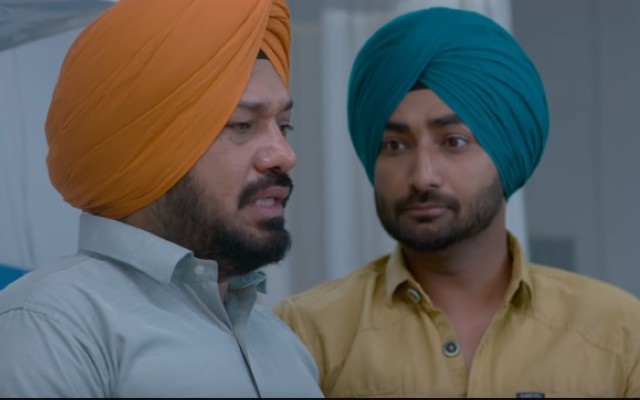 Synopsis: Tara Mira is the story of a young lad named Tara who falls in love with a girl named Mira. Tara's father is strictly against bhaiyas and Mira happens to be from a bhaiya family. How both these lovers finally unite, is what this film is all about.

Review: When we saw the trailer of Tara Mira, we were skeptical about the film's content as it might hurt emotions and promote casteism. But, we were pleasantly surprised to see the film comically treated the subject in a very subtle way.

Talking about the cast, Ranjit Bawa surely impresses with his perfect comic timing and lover boy character in the film. His act is charming and he wins over with his role.

Nazia Hussain is a Surveen Chawla lookalike but she does need to work upon her dialogue delivery. Still, a lot needs to be done before she can win over the Punjabi audiences but she did an average job and we don't mind seeing her in more films, as long as her dubbing is done better.

Gurpreet Ghuggi has finally been given a role that the man deserves. A respectfully comic character who not only shares the burden of the film's content but also successfully binds with the lead character in a funny way to deliver rib-tickling entertainment.

All other characters including Yograj Singh, Jumma Mitra, Rajiev Thakur, Sudesh Lehri and others were given decent roles to play and none of the characters overdid their part.

On the other hand, Shivendra Mahal and Anita Devgn weren't the best choices for their respective characters in the film.

The film's story is entertaining and offers something different from the routine stuff. The screenplay is crisp till the interval and drags a little post-it but again picks up pace to finally end on a happy note for the audience to walk out with a light head and a smile. If only the comedy was carefully written, the film could have done wonders at the box office.

Rajiev Dhingra's direction has been pleasant in Tara Mira but it does have its shortcomings. The opening shot for Ranjit Bawa wasn't the best intro for the leading man, also one could easily make out the daylight changing in some scenes where one shot is day and the other night. The choreography of the songs was also not up to the mark. Nazia needed post-production working on her face to look better on screen. But keeping these factors aside, we think that the movie is certainly a relieving change from the tedious content that we've been seeing in the past few days.

A special mention to the actors who played the side roles including Ashok Pathak, the man who played Mira's mamaji and Yograj Singh's assistant carrying the rifle always! (Vdhiya kam kita hoya ehna)

Verdict: Tara Mira is an entertaining romantic drama that'll make you laugh and walk out with a light head and a smile on the face. A family film, you can take your kids along for this one. 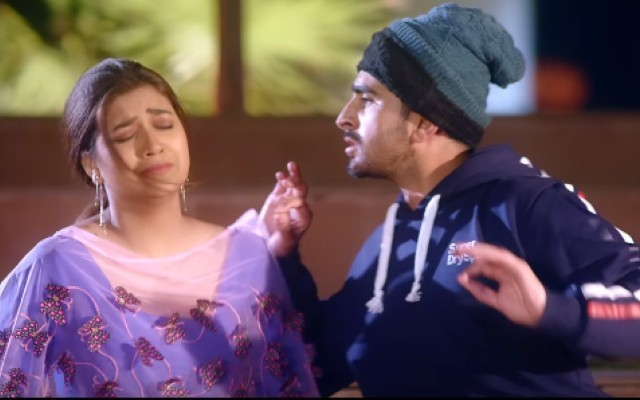 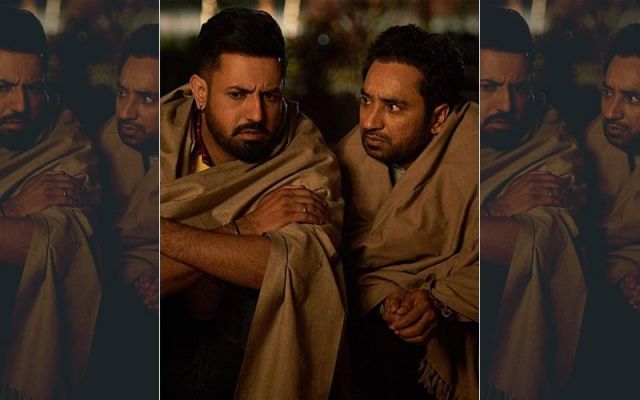