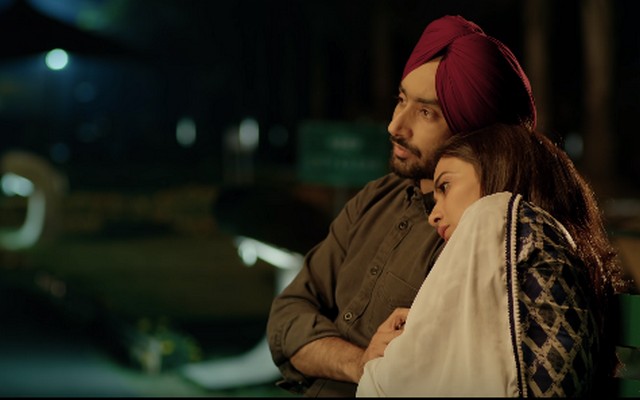 Synopsis: The story of Ikko Mikke is based on the love story of a young couple, who fall in love during their college days and soon get married. Some hasty decisions lead them into situations that they didn’t expect after marriage. Most of this is shown in the trailer but yet beautifully portrayed in the movie. How this couple emerges above their differences after an unfortunate incident one day, is what you'll have to go and watch in the theatre.

Review: The simple story of the movie is penned by the debutant director Pankaj Verma himself. It is beautifully penned and well-directed. Even though there is nothing too fancy about the story but one really feels connected to the characters and wants to watch more of them as the story proceeds.

Some of the scenes in the film are so relatable that it feels that they've been snipped out from our own lives. Young couples watching this movie are bound to feel an instant connection with the storyline. Even the youth, who is still unaware of life after marriage and the responsibilities it carries, might learn a lot from the film.

Shot in Chandigarh, the movie has locations that you have seen before and everything will look familiar. You will see Panjab University, Chandigarh's parks, its sectors and feel at home with the characters.

Talking about the performances, the new actor Satinder Sartaj is magnificent in the movie. His role is real, relatable and lovable. Sartaaj, the turbaned actor makes his position strong in the industry with this one and he is someone you will want to see more and more in the movie. He doesn’t overdo his act or crack lousy jokes just to fit in, but acts naturally which is likable. Even the bit where he plays the other gender does not make him act absurdly but just right for his role. Great going Sartaaj!

Aditi Sharma, who is another prolific actor, takes this simple script a notch higher with her acting. Her ease of hopping from one emotion to the other so effortlessly is a delight to watch. Had it been any other actress in her place, chances are that the role would not have been as justified as it has been with Aditi. Well done girl!

Veteran actor Sardar Sohi subtly adds his charisma and impresses. We must thank the makers for not giving him a loud role. Even the supporting star-cast fits well in their given roles. Shiwani Saini, Noor Chahal and Umang Sharma must be given a special mention here for adding the desired substance to the storyline with their acts.

Director Pankaj Verma must be given a pat on the back for brushing upon so many day to day issues so intelligently that one just doesn't feel that it was intentionally done yet learns a lot from the movie. There are many social issues that one can see being handled in a very smart way, for example, hasty marriage decisions, infatuations, familial disputes, black magic, unfulfilled ambitions, broken dreams, bullying bosses, female friends at work, trust issues in relationships and more. The list could seem long but it has been very aptly incorporated in the movie. Pankaj's directorial style is simplistic, at least from what I could sense, the man probably doesn't add unnecessary hoo-ha in his films just to add to the cinematic value. He chose to keep the film closer to reality and that's what worked for us here. Though two points which I must mention here that went minus for me were - how could Sartaaj with Aditi's soul edit the job work when she knew nothing about the art, and, the end was a little exaggerated.

The music of the movie is magical. The song Udaarian is undoubtedly a favorite already but seeing it in this film might make your heart skip a beat for Sartaaj, at least I fell in love with him all over again.

The edit of the film by Sandeep Francis is crisp and the background score by Gurcharan Singh is mesmerizing.

Overall Verdict: If you're looking for a film that the entire family can watch then Ikko Mikke is just the right choice. A simple film that's full of emotions, light humour and lots to learn from, this one is a must-watch for the weekend. 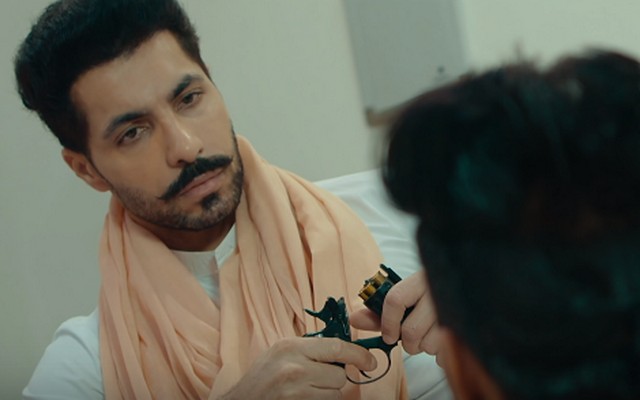