Now It's Time For Sonam Bajwa To Jump Into Bollywood, Her Recent Interview Reveals A Lot!

We've seen that our Punjabi artists are very strongly obsessed with Bollywood and after many who've stepped into B-town, the latest name to blurt out about her Bolly debut is the dusky babe Sonam Bajwa.

Currently riding high after the success of her back to back films, Sonam seems to have set a benchmark for many others who wish to dominate the Punjabi market. Though the news of Sonam being replaced by Simi Chahal in Manje Bistre 2 was quite a shocker for many, but the actress seems to have other plans in store.

In a recent interview with IE, Sonam opened up about her tryst with Bollywood and even said that her first offer from b-town came right after the National Award winning film Punjab 1984. She thinks that now is her time to jump.

She said, "I have been getting offers here from last couple of years. The first Bollywood offer I got was after Punjab 1984, the film which won a National Award. Sometimes I had date issues. Sometimes I wasn’t sure if that particular film was the right film for me to make a Bollywood debut. This has been happening for quite some time now. It has never happened that I have gotten an opportunity and I thought that this is the one to kick-start my Bollywood career. And when the good ones came, I didn’t have dates. I have done four Punjabi films in a year. But now I have taken some time off to meet some people, and figure out stuff here. Even from within, I know that it is time for me to jump."

Just when another Punjabi actress Isha Rikhi made her Bollywood debut with Nawabzaade, comes this news and when asked what took Sonam so long to step into Bollywood, she stated, "I understand girls coming from humble backgrounds, who are supporting their families, jumping at any film that comes their way because they have to. I respect them. But I have been clear about what I want, and hence, for me a script plays an important role in choosing a film.

There was a time when for one whole year I did not do any film because I didn’t feel I wanted to play the roles that were being offered to me. The break helped. Good scripts came my way again. It is important to know what you don’t want to do, more than what you want to do. It helps in the long run. There have been times that I have gotten tempted because they would pay me very well for an ‘okay’ film, but then I would tell myself that I am not here for fast money and I have to let go of those projects."

You can read the complete chit chat HERE

We must confess that the last few lines sounded more like a tichar to someone! 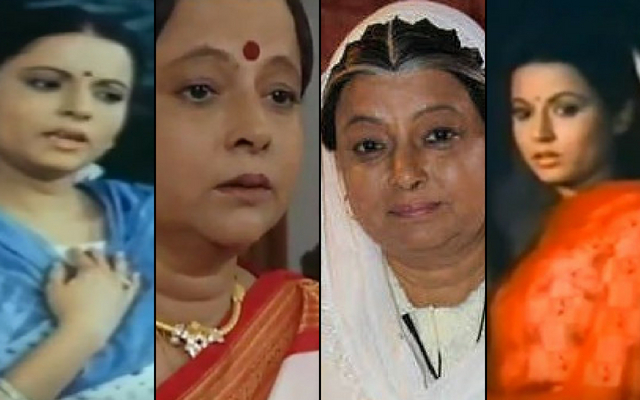 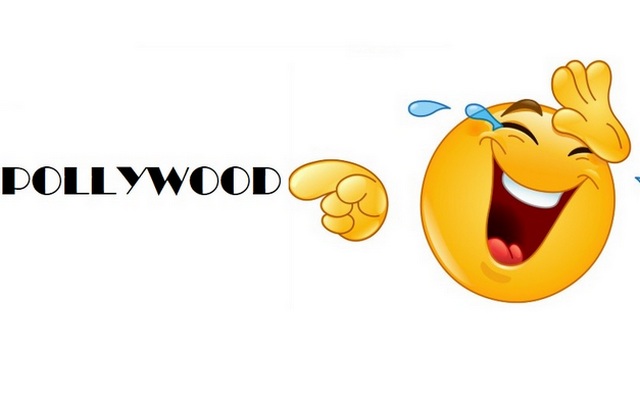 only comedy and no sensible content will make poll...