Why Kapil Sharma Did Not Act In His Debut Punjabi Production

Kapil Sharma, Punjabi stand-up comedian, and actor recently took up the role of a producer in the Punjabi film industry. Popularly known for his hilarious performances as a host on the Indian television show ‘Comedy Nights with Kapil’ and later ‘The Kapil Sharma Show’, the comedian made his Bollywood debut in the rom-com ‘Kis Kisko Pyaar Karoon’ as the male lead. He also acted in another Bollywood movie titled ‘Firangi’, which did not receive much appreciation. After completing his second show in January, Kapil signed another show ‘Family Time with Kapil’ in March 2018 which abruptly came to a stop after a couple of episodes.

In the same year, Kapil made a comeback in the Punjabi film industry but this time as the producer of ‘Son of Manjeet Singh’ which was released on 12 October 2018. Over a course of 11 years, Kapil his retained his well-liked image of a comedian, so the audience is comfortable with viewing him in that light. His attempt at playing a serious role in the movie ‘Firangi’ did not turn out successful probably because his audience couldn’t adjust to his character as a grave man. This discouraged him from acting in his Punjabi production debut because it the subject of this film was sensitive and solemn. In an exchange with Ghaintpunjab, he said that “People expect me to make them laugh only, perhaps that’s why ‘Firangi’ couldn’t do well”.

At the moment, Kapil and his steady girlfriend Ginni Charath are all set to tie the knot on December 12 in Jalandhar. The wedding will be followed by a reception on December 14. The wedding is sure to be a grand affair. 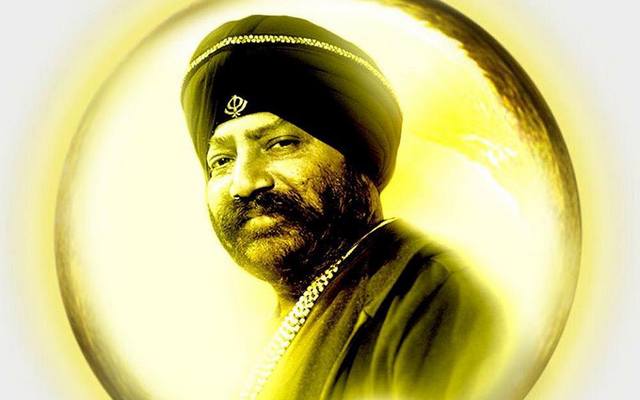 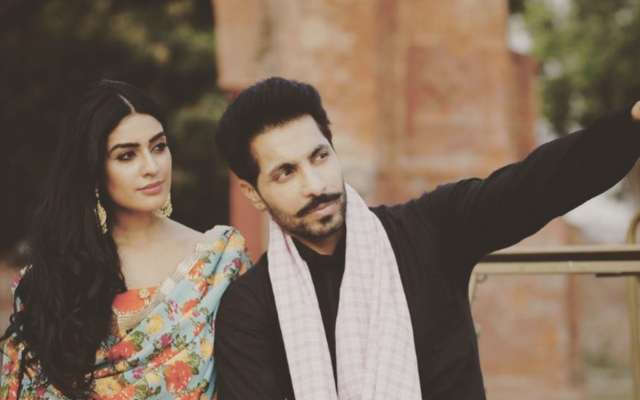