This week we came across another announcement of an upcoming Punjabi movie. Titled 'Sohreyan Da Pind Aa Gaya', this new Punjabi movie is slated to release on 29th November this year.

The movie is directed by Ksshitij Chaudhary and is penned by Amberdeep Singh. It is produced by Shri Narotam Ji Films. Nothing other than these basic details have been given out by the team. But we have seen that the film is currently in the pre-production stage where they are looking out to cast actors. The title suggests that it might be another comedy movie based on a wedding backdrop. Let’s see what the team has in store for us.

Ksshitij's last project Uda Aida was quite a disappointment, we hope that this one is a promising film. 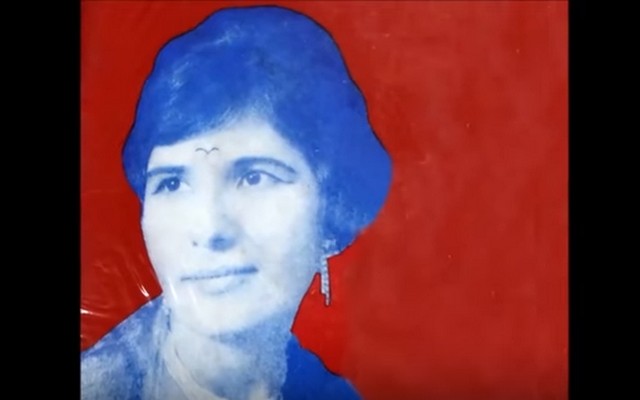 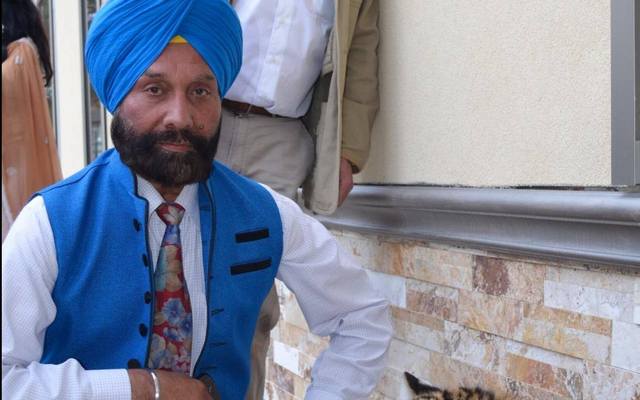 why singers are scared of singing songs by makhan ...