Rahul Jungral: A Karate Black Belt Holder To An Actor Who Is Surely Winning Hearts!

Fondly known as Gullu among the Punjabi cine audience, Rahul Jungral stole many hearts with his charismatic performance in films like Sardar Mohammad, Laatu, Sikander 2 and many more. Not many know that he's a black belt holder in karate but how did this karate kid become an actor?

His journey to the film world is an interesting one. Rahul was keenly interested in martial arts till the age of 16. He was doing well and was even a black belt but at his mother’s insistence, he left martial arts to take up cricket. He took up cricket as a serious career option but eventually left this sport too due to family problems.

That’s when he returned to his hometown Gurdaspur from Jalandhar. After getting back to Gurdaspur Rahul enrolled in a college for his further studies.

Once during his college fest, a teacher threw a challenge, asking him to appear in an audition. Though acting was nowhere in his mind, luckily he got selected and that’s how it all started. The man went on to get a Master's Degree in Theatre and TV.

Ask him about his struggle period and he'll stop you right there to rephrase your question. He prefers to use the word hard work instead of struggle because according to Rahul the word ‘struggle’ in itself implies negativity and by attaching this word with your character you bring in a sort of negative energy. Interestingly, whenever people asked him about his ongoing plans, he'd always reply "I am working on myself.”

In one of his interviews, while talking about his early days in the industry, Rahul said, “I have always tried to put my absolute energy and dedication in the work assigned to me so that the next one is even better than the previous one. I started my career through a daily soap after which I did some roles in Sardar ji and some other movies”.

For those who don't know, Rahul Jungral has done some 200 episodes of Punjabi serial "Kach Diyan Wanga" as the main lead For the channel Zee ETC. He then went on to do stories in Hindi for Zee Salaam. Thereafter, the actor worked in Sony Channel's program "Mann Me Hai Vishwas" as the lead.

If that's not all, let us also surprise you by disclosing that Rahul Jungral has also done one-year training under the Punjab police department!

Got more scoop about this actor? Tell us in the comments section below. 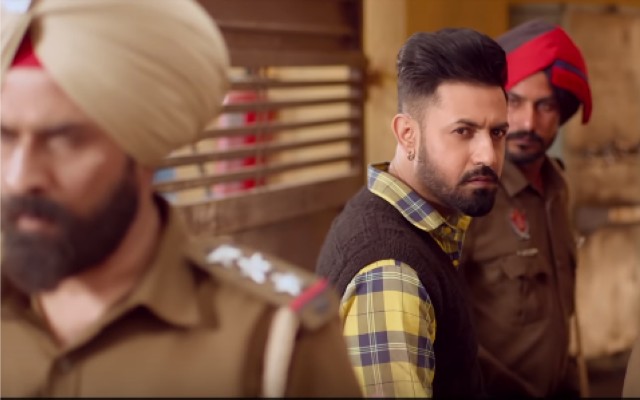