Its raining good news! Just today Neeru revealed that she'll be delivering twins and another great update that we've been seeing going viral on social media is the picture of Punjabi singer-actor Sippy Gill with his newborn baby.

An adorable picture of the new daddy Sippy was shared by the industry people on their social media accounts where they've wished him congrats. Though Sippy hasn’t posted the picture with the little one himself, all thanks to social media that the picture is now everywhere.

We haven’t seen Sippy sharing much of his personal life on social platforms but now that the news is out we would wish him and his wife blessed parenthood. By the way, the little one already has a name - Jujhar Singh Gill! 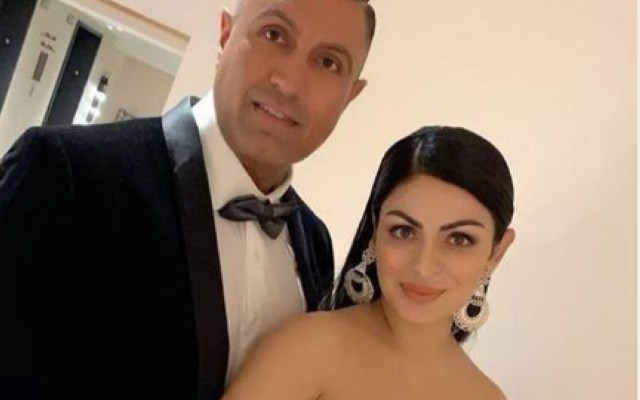 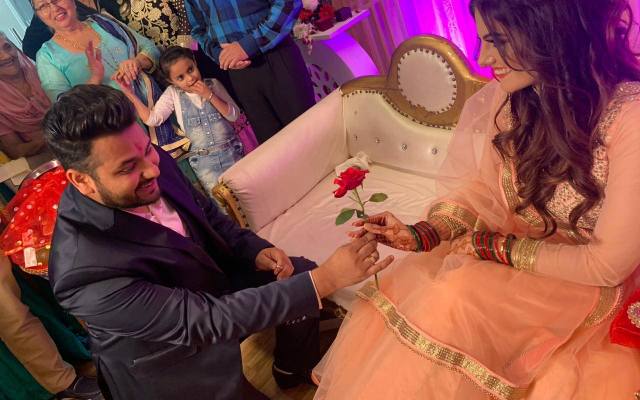