We generally get to see Punjabi music videos shot in some of the most beautiful locations from around the world. But nearly three decades ago, a Punjabi album's video song created quite a buzz, not because of its popularity only but also because it was the first-ever non-film Punjabi song, which was entirely shot outdoor.

Prior to this song, most of the Punjabi songs were filmed indoors, either in studios or some other locations but always inside closed doors but this particular song broke the trend.

Which song is this?

While talking to Ghaintpunjab, Hardeep Singh Gill recalls, "My album was a super success. It was further decided to take it to the next level. JS Cheema (Chann Pardesi fame) liked the song so much that he felt it should be presented visually. At that time Jalandhar Doordarshan used to telecast a show called Raunak Mela and Shehar Patiale De’s video version was planned for that show."

"Gill Surjit had written the song and Harjeet Singh (Eh Janam Tumhare Lekhe, Vaisakhi fame) was one of the known directors at Jalandhar Doordarshan, who was supposed to direct the music video. He belonged to Patiala and asked all his friends and relatives to come with their vehicles for the shoot. On the planned day we got ready in the morning, all suited and booted, we were waiting for Harjeet Singh and his team from Jalandhar Doordarshan but no one turned up," he said.

"It was winter season and there was no communication. Finally, they arrived at 2.30 PM and soon the work started. We were asked to lisp on the song. There was a huge line up of cars, an open Jeep, scooters, and motorcycles on the road of Patiala. While a camera was fixed on another car. It was also a new kind of experience for the local crowd. The whole music video was completed in two hours. Looking back, shooting for it was so much fun. It is nice to know it was one of the first outdoor shots in a Punjabi album song," he said.

The hit song shows us a different side of Patiala city, and it’s so wonderful to see the fashionista side of turbaned gentlemen in blazers, formal suits and printed sweaters. 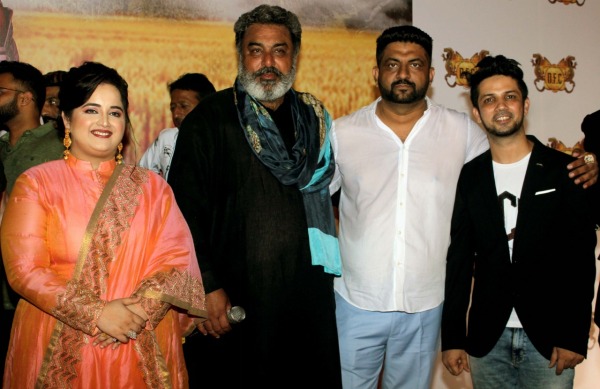 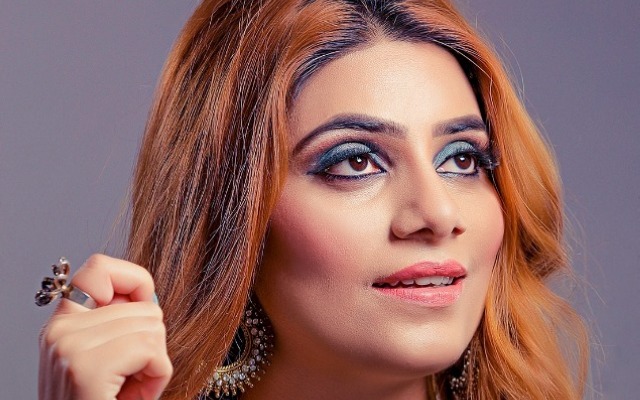 how mannat noor got laung laachi...