A new Punjabi film titled Tich Buttona Di Jodi has been announced recently. It will be Directed and Produced by the young maker Mohit Banwait.

Earlier than this, he also directed Parahune. The announcement poster was shared by him in which it mentioned that the movie would be releasing in 2020. By the name of the movie, it seems that this one would be a rom-com, let’s see what the makers have in store for us.

This year has been quite eventful for the young filmmaker. The man has his movie Ni Main Saas Kutni on the floor already, this movie would also release in 2020.  Though it had to star Zareen Khan but seems like now, Tanvi would be leading the film in the titular role.

Other than this he also diversified his field and launched a personal hygiene brand Nimbarka. The bigger part is that he got engaged to actress Tanvi Nagi and the duo will be tying the knot very soon.

By the way, doesn't the title remind you of the song 'Tich Buttona Di Jodi' from Parahune? 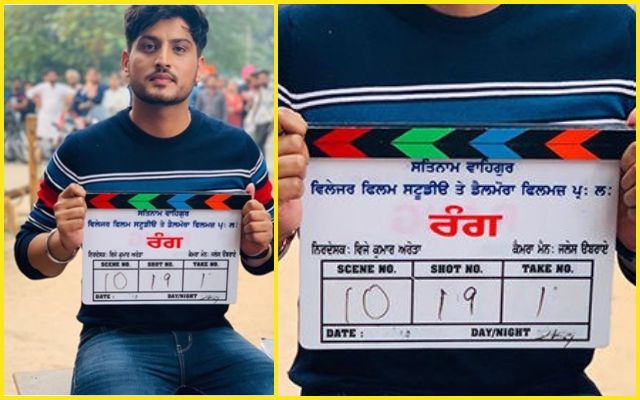 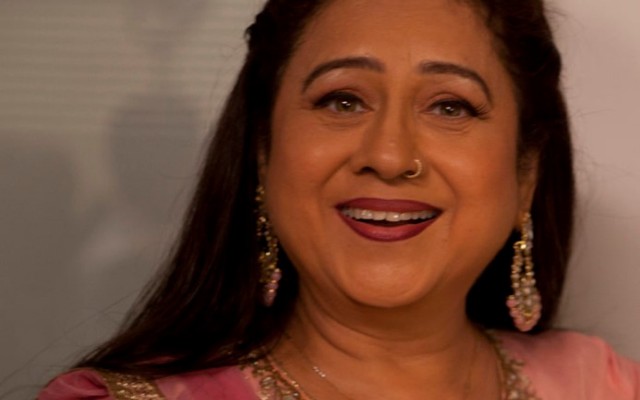