Exploited By A 'Big' Artist, Jagmeet Brar Finally Gets A Deserving Launch!

When someone tries to pave his way into the Punjabi entertainment industry, they generally complain of being exploited at the hands of those who are either already big names in the industry or pose as touts who can work magic for the new entrants. The same was the case with this fresh talent named Jagmeet Brar.

A very creative lyricist, Jagmeet was shaken up when he found out that one of his songs was leaked without his notice. Disturbed and helpless this new talent had lost hope and trust in this industry. Demotivated and broken when he met Sumeet Singh, Owner of Saga Music, his confidence was restored after listening to the guidance provided to him by this experienced man.

In a post shared by Sumeet, the pain that Jagmeet has gone through is pretty evident. Elaborating about this fresh talent's plight at the hands of those who exploit new entrants, Sumeet wrote, "SSA Ji, launching the teaser of #Taanashah, it has been a year when Jagmeet met me. He was very depressed bcoz someone ( Big artist of our Punjabi industry) stole his lyrics and cheated on him. I promised him that it will not happen again.
My best wishes to #JagmeetBrar , Avneet Kaur , #Chhabra ji and whole team for such efforts!"

Taanashah, Jagmeet Brar's debut track features the Tik Tok star Avneet Kaur and is already the talk of the town. The song is written and sung by Jagmeet Brar and the music is by Desi Crew. The video of the song is directed by Amarpreet GS Chhabra. The project is produced by Sumeet Singh and will release on 29th November on Saga Music's official YouTube channel. 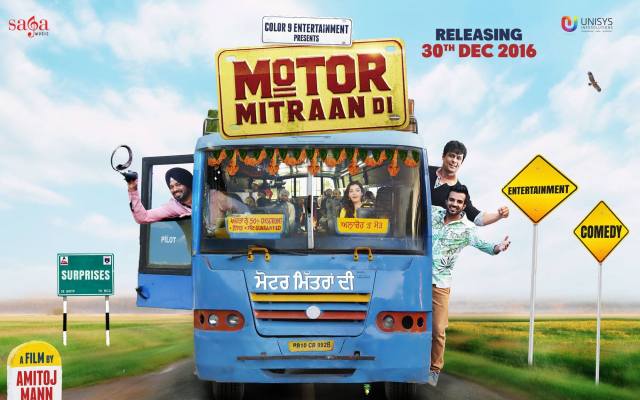 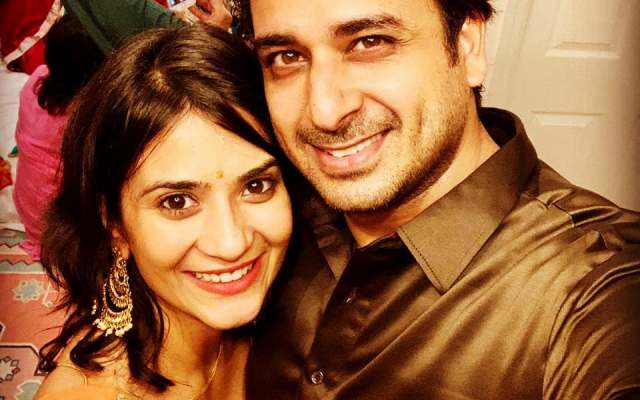