New Case Against Sidhu Moosewala, This Time It Involves His YouTube Video!

A recent report states that a new case has been filed against Punjabi singer Sidhu Moosewala which concerns a YouTube video posted by the artist on YouTube.

According to the report, the complainant has written to the DGP and SSP Mansa stating that Sidhu has posted a video on YouTube which promotes violence. He has demanded action against the singer for posting this video.

It is worth noticing that with the rising popularity of the singer, there are a lot of speculations getting attached to his name A while ago, we saw allegations surfacing against him by a Canadian Therapist who claimed to have been monetarily exploited by the artist. Before this, the case of Moosewala hurting Sikh sentiments also created quite a buzz on social media but it seems like SGPC hasn't followed up on their complaint after Sidhu's apology at Sri Darbar Sahib, though even that video got viral because of his team's manhandling with a media person.

Let's wait until we get more details about this new case. 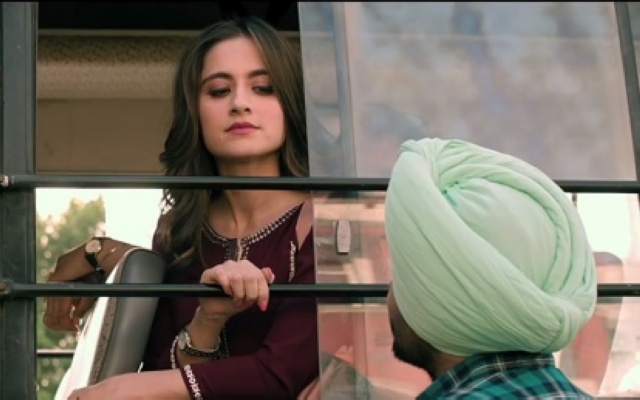 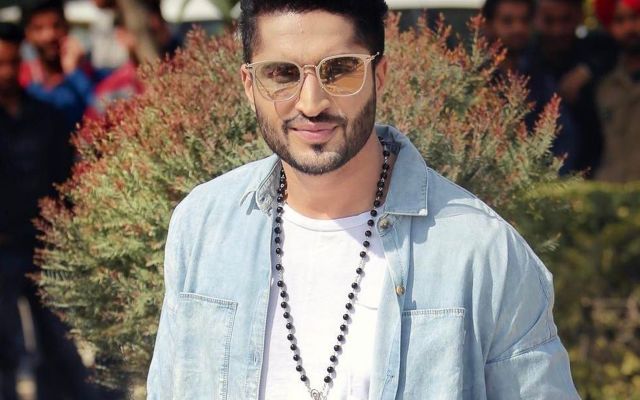 jassie gill talks about his wife and kid...

Finally! Simran Mundi & Gurickk Maan Are Getting Married - Inside Pics

Only Few Might Know That Shivendra Mahal Has Also Done An Art Movie!

Sargun Mehta & Ravi Dubey Pose With Their Swanky New Ride And Its A 'Big Deal'!