The title track of Satinder Sartaaj and Aditi Sharma starrer Ikko Mikke has just hit the internet. Showing a glimpse of the neat and clean cinema that is ready to be offered to the film buffs on 13 March, the track shows Sartaaj and Aditi's effortless chemistry onscreen and excites us even more for the film.

An immediate favourite for our Valentine's playlist, the track Ikko Mikke has been written, composed and sung by Satinder Sartaaj and the music is done by Beat Minister. It has been released on the official channel of Saga Music.

Also Read: Not Many Know That Satinder Sartaaj First Got Noticed In Zee TV's Antakshari!

Ikko Mikke will release under the banner of Firdaus Production, Seven Colors Motion Pictures & Saga Music. The film will hit the theatres on March 13. 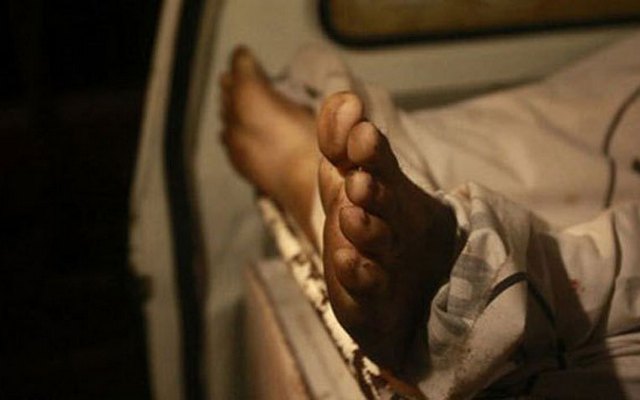 haryana chandigarh directed to decide on shooter b...