Government warns farmers of legal action for Twitter comments. The central government threatened to take legal action against Twitter for non-compliance with their issued orders. It justified its decisions by stating that Twitter had intentionally unblocked accounts and tweets which showed a controversial hashtag that was related to farmers’ protests. Despite the fact, the central government had advised against this. 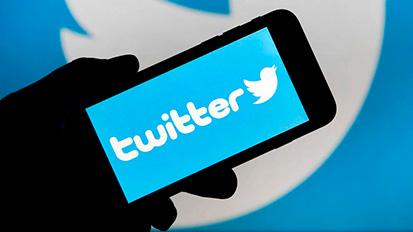 The central government took further action when the Ministry of Electronics and IT issued a notice to Twitter asking it to take down annoying and detrimental comments and accounts related to the farmers’ protests. The ministry justified its actions by stating that these were created with the intention to spark disunity in India. It also stated that these tweets and accounts are false. Also Read: Similar To Kangana Ranaut & Diljit Dosanjh, Koena Mitra & Prabh Gill Too Had A Twitter War!

The central government issued a statement that said that Twitter was deliberately engaging in a campaign to divide Indian society on unproven grounds. It further stated that this is not freedom of speech, instead, it was a threat to law and order. According to the statement, Twitter is an intermediary and must obey the orders of any government. It doesn’t have the legal authority to not comply. Also Read: Sad News: Punjabi Writer-Director Darshan Darvesh Has Passed Away