Shehnaaz Gill Left Her Fans In Splits After Posting This Video

Big Boss 13 fame model,actress and singer Shehnaaz Gill is currently shooting in Kashmir for her up-coming song with Badshah where she seems to be enjoying every bit of it. She has been treating her fans by posting her photographs and videos on Instagram from Kashmir. Her fans also could not get enough of her. The 28-year old who is very much active on the social media keeps her fans posted about the latest developments. 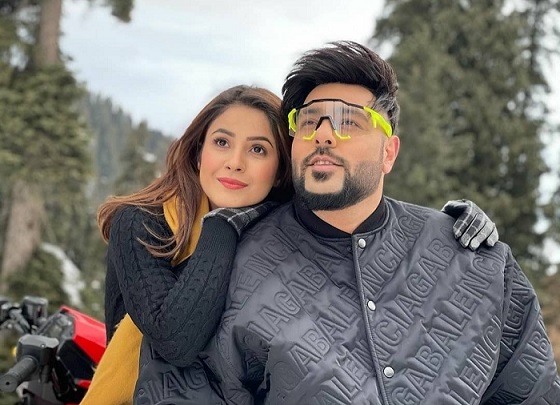 Recently, actress posted on Instagram where she is seen wearing a Kashmiri outfit in which she looks absolutely beautiful. She tries to swirl but due to a lot of snow she slips and fall down. However, she took it sportingly and rather fell in splits. Upon which some team member can be seen giving her a helping hand and picks her up. In order to give the video even more hilarious touch she has added the tune of Mario in the background. Also Read: Hansika Motwani To Mark Her Debut In The Punjabi Industry - More Details Inside

Netizens were also seen enjoying the video and showered their love through their comments. Her stylist Ken Ferns commented, "Husssha busssha we all fall down " with two laughing emoticons. One of the fans wrote, “Why are you so funny and cute?” Also Read: Good News: Singer Harshdeep & Hubby Mankeet Are Expecting Their First Child!