Leading By Example: Farmers Set Up Park At Garbage Dump

Punjab farmers who have been protesting against the new Farm Laws have tried bringing a positive change around the place. Farmers have developed a park over 200 yards at Tikri- Bahadurgarh border by clearing garbage, leveling the surface by earth filling, sowing plants, placing some benches and center tables besides setting up a guest room. The park has been barricaded with bamboo sticks. 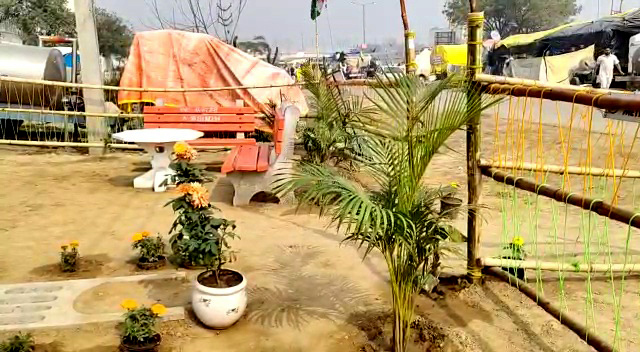 Infact, they have also installed five CCTV cameras in the area with an intention to keep an eye on anti-social elements and to protect their belongings from thieves. The park currently serves as a meeting point where the protesting farmers discuss the prevailing situation during the ongoing agitation, while the guests who visit the protest site to extend their support use the room to stay.  Also Read: Revealed: This Actress Was Uploading Deep Sidhu's Videos From America 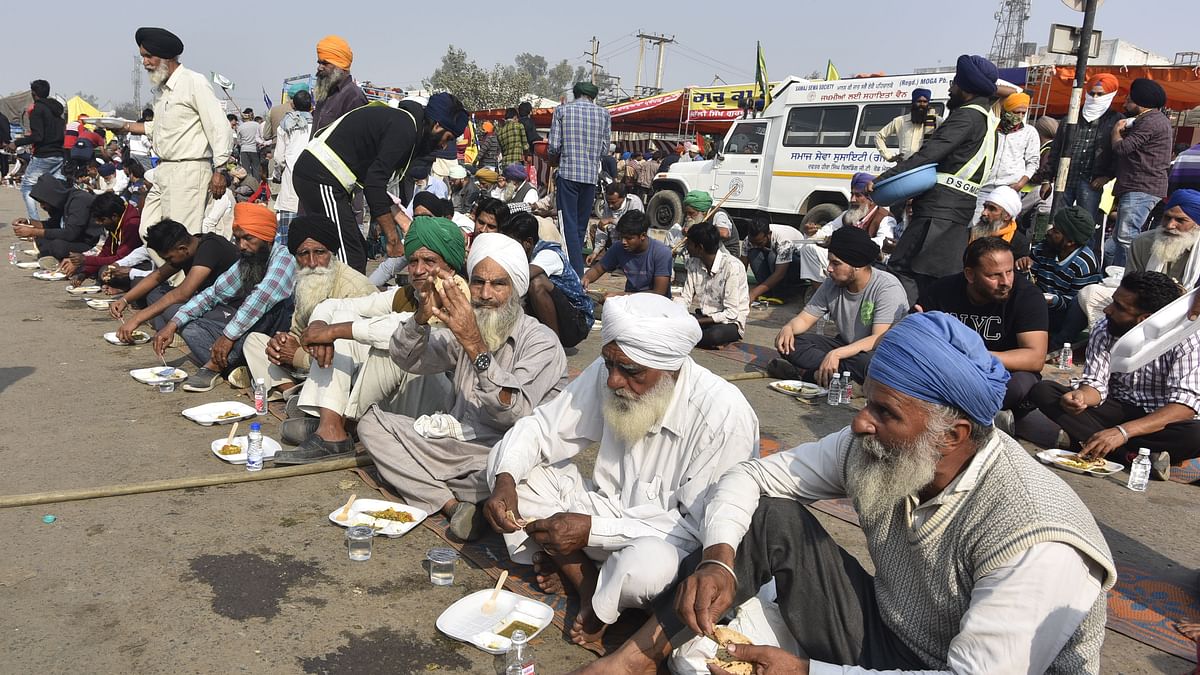 “Heaps of garbage were lying at the site and foul smell emanating from the garbage irritated those staying nearby, hence people of our village decided to clean the place and to develop a park so that farmers could feel relaxed here.  Hence this park has been given the name of ‘Sanjhi Chhat’ as it is for everyone,” said Gurcharan Singh, a farmer from Manuke village in Moga.  Also Read: Sharhaan Singh Unveils The Poster Of His Upcoming Film " Aape Pein Siyaape''

Sharing his views, another farmer Labh Singh said that they lifted the garbage through tractor-trailers followed by earth-filling and levelling up of the surface. Plants were sown and flower pots were kept to give the place, a look of a park. Benches were also arranged while the chairs were brought here from Punjab. A makeshift room at the park has become a centre of attraction. It was used as boarding place for guests coming from Punjab, he added. Also Read: Goldboy Gifts Himself A Mercedes before Valentine's Day