The Dada Saheb Phalke International Film Festival Award was held yesterday. The event was hosted by famous actor Jay Bhanushali. The main highlight of the event was Sushant Singh Rajput being awarded posthumously as the Critics Best Actor. His last film was Nitesh Tiwari’s Chhichore (2019). 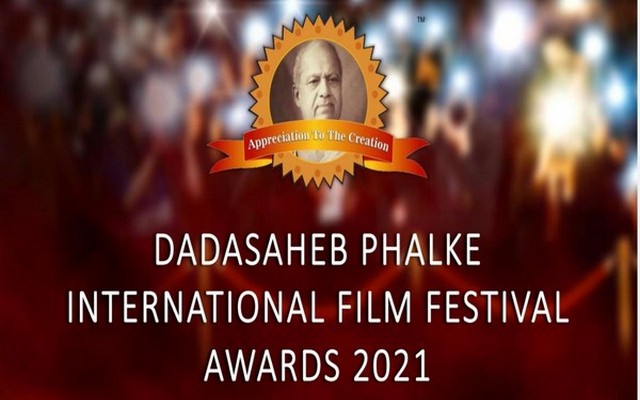 From Deepika Padukone to Nora Fatehi, many were conferred with the awards. Let’s have a look at the awards that were won last night in different categories.

Surbhi Chandana: Seen in serials like Ishqbaaz and Naagin 5, Surbhi bagged the award for Best Actress in Television Series.

Akshay Kumar was declared best actor (male) in the horror-comedy Laxmii, which was a remake of the hit Tamil film Kanchana (2011). Kiara Advani won for her performance in the Netflix film Guilty. Guilty was directed by Ruchi Narain and produced by Karan Johar’s Dharma Productions.

Amongst all the films, Tanhaji: The Unsung Warrior, was honoured as the best film starring Ajay Devgn and Saif Ali Khan. The film was also the highest box office grosser of 2020. The film was directed by debutante Om Raut and produced by T-Series. Also Read: Amrinder Gill Gets Honoured With Dadasaheb Phalke Award! 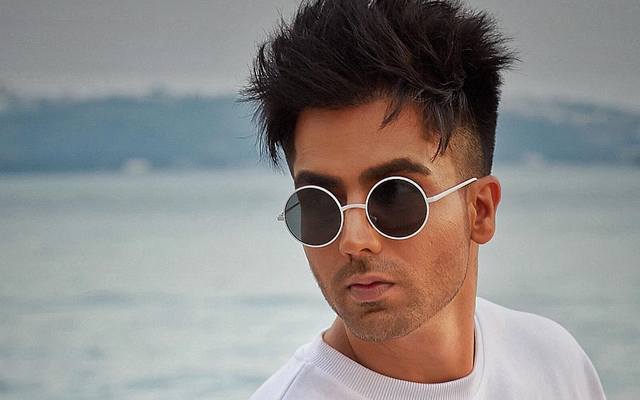 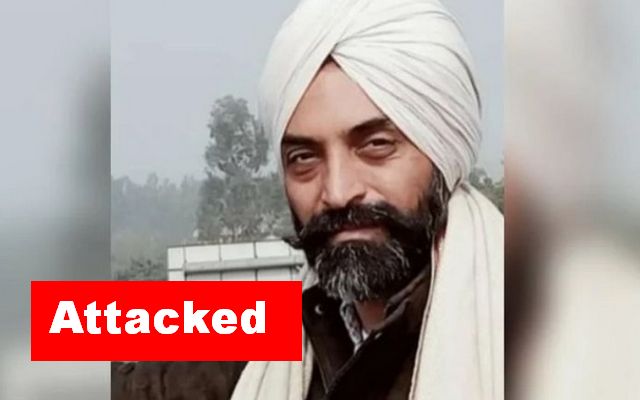