While we all know Rubina is a famous TV personality with some highest TRP grosser to her credit – be it Radhika in “Chotti Bahu” or the courageous & non-contemporary Soumya (a transgender) in “Shakti – Astitva Ke Ehsaas Ki”; it’s her Chandigarh connect which is very interesting and many of you must not be aware of it! Also Read: How Many Of You Know About Mouni Roy's Punjabi Movie??

An IAS aspirant born in a writer’s family of Shimla, Rubina was an active fashionista with two local beauty pageants title before bagging the crown of Miss Shimla in 2006. 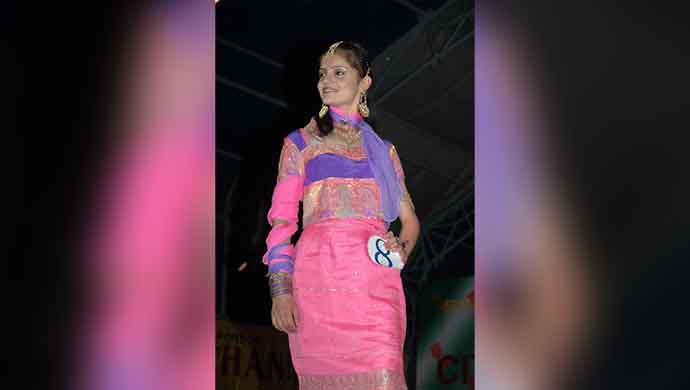 A national-level debate champion in her school days, Rubina's journey into the glam world brought her to the scenic city of Chandigarh where she not only bagged the prestigious Miss North India Pageant 2008 but also successfully auditioned for “Chotti Bahu” for the role of Radhika Shastri. She had no looking back thereafter. Also Read: How Many Of You Actually Knew That Sargun Mehta Is A Chandigarhian??

In her journey so far, she has essayed more than 20+ projects and before entering Big Boss Season 14 as a contestant she has also featured in its seasons 10, 11, 12 & 13 as “Soumya” from “Shakti- Astitva Ke Ehsaas Ki".

ITA 2016 best Actress Drama (Jury) awardee, Rubika Dilaik has also won the Most Fit Actress Gold Awards 2017 and was also named the 11th / 10th Sexiest Asian Women in consecutive years 2016 and 2017. Also Read: You Could Catch Badshah Hanging Around At This Place In Chandigarh!

Team Ghaintpunjab wishes the lady many more successes to come…