After entertaining the audiences with his melodious renditions through Jalandhar Doordarshan and radio for decades altogether, Jagjit singh Zirvi bid adieu to this world on the late evening of Monday, 22 February 2021.

He breathed his last at a private hospital in Amritsar. He was 85.

He is survived by his wife Rajinder Kaur and two sons. Both his sons are well settled in Canada.

Born on April 4, 1936 in Punjab's Zira to parents Balwant Singh and Harnam Kaur, Jagjit did his initial schooling and later his BA from Zira itself. He was fond of singing since childhood and he had a special interest in classical music. In his college days, he chose ghazal singing as his profession and started his training to pursue it full time. In year 1956, he got married and the couple was blessed with 2 sons. Also Read: Veteran Punjabi Folk Singer Gurpal Singh Pal Bids Adieu To The World

In his singing career, Jagjit Singh Zirvi sung writings by Shiv Kumar Batalvi, Deepak Jaitoi and Amrik Singh Pooni. He was widely heard by many Bombay-based yesteryear biggies including Naushad, Manna De, Kavita Krishnamoorthy, Jagjit Singh, Pran, Dara Singh and more, who even saw a friend in him later.

Zirvi was conferred the President Award twice for his contribution towards Punjabi literature and Music. In Mumbai, he was honoured with a gold medal for his singing. Also Read: Veteran Punjabi Playwright Yograj Sedha Has Passed Away

His demise has left a big void in the music world. 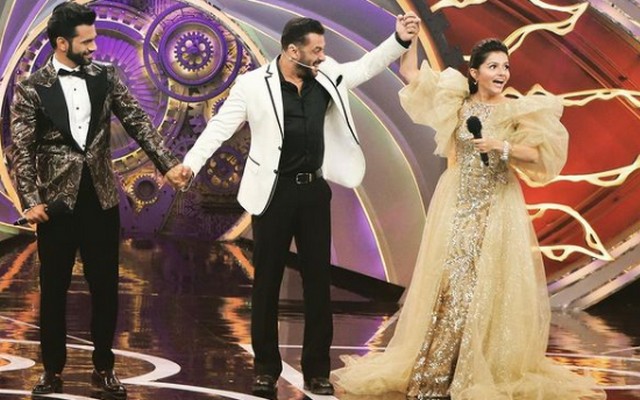 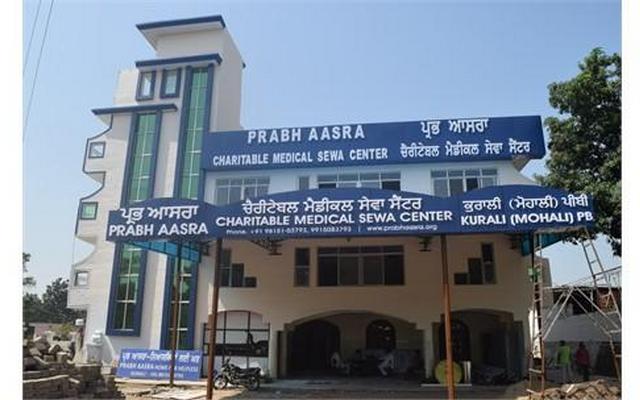 fight for humanity against the pandemic prabh asra...