Do You Know: Neha Kakkar Recorded This Song In Just 20 Minutes!

There are no two ways that it is only the hard work that takes one to places. There are so many artists that have a fruitful career in return of their hardwork. So,ofcourse it will be unfair to not mention one of such zealous artist which is none other than the bubbly and supercute Neha Kakkar. Well, we all know that she is a super successful singer who has made her name not only in Pollywood but Bollywood as well. But not much know about the struggles she had gone through. 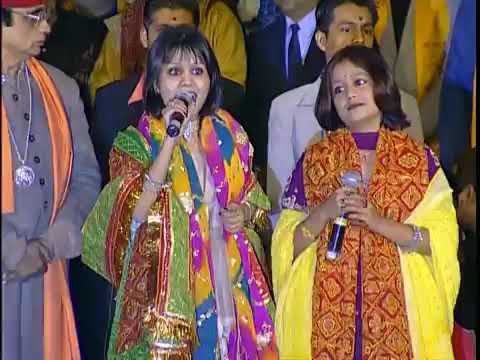 Neha started singing at the age of 4 in 'jagrans' and it was a petty amount of Rs. 100 that she earned for the first time along with her siblings Tony kakkar and Sonu Kakkar. Later, she also participated in Indian Idol season 2 in 2006 and she was studing in 11th class at that time. Although she did not win the competition but still, she is remembered for her great performances in the show. Owing to her hard work, she has come a long way and she is currently the judge of the show. She released her first album called ‘Neha-The Rock Star’ which was composed by Meet Bros in 2008. Also Read: Here's All You Want To Know About Afsana Khan's Beau- Saajz!

After that there was no looking back and then she gave some really superhit tracks. Her some of the successful works include 'Sunny Sunny', 'Manali Trance', 'Aao Raja', 'Dhating Naach', 'London Thumakda', 'Patt Lainge'  which helped establish her name in the industry. This happy-go-lucky girl is not only a good singer but has a very good sense of humor which led her to try the world of comedy too. Therefore, she had been a part of some comedy shows which gained her a huge appreciation from the audience.

She started her career in the music industry with the album ‘Neha The Rock Star’ which was composed by Meet Brothers in 2008. Some of her successful works are ‘Dhating Naach’ from the movie ‘Phata Poster Nikhla Hero’, ‘Sunny Sunny’, ‘London Thumakda’, ‘Party Shoes’. She also had a stunning singing role in ‘Magic Mamoni’. 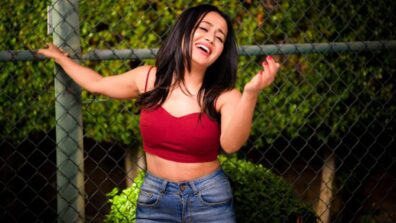 Her amazing singing performance in the song ‘Car Mein Music Baja’ was appreciated well and became very popular among the youth. In the movie Dilwale, she got a chance to playback for the song ‘Tukur Tukur’ that became an instant hit. Her other works which brought her recognition includes ‘Chitta Kukkad’ for the movie ‘Loveshhuda’, Kala Chashma’ for the movie’ Baar Baar Dekho’ in 2016. She has established her name more widely in the Bollywood. Within a short time, Neha has made a mark in the music industry.

It is worth appreciating that 'Manali Trance' from the movie 'Shaukeens' composed by Yo Yo Honey Singh was created in just 20 minutes. This was one of the songs which was created in a very short time period.

Neha has managed to gain instant attention and admiration amongst the music lovers. She has received many awards for her talent. Some of the significant awards are:

Neha Kakkar met Rohanpreet Singh who is a very well known singer on October 24, 2020 in a Gurudwara in Delhi. Both met during the shoot of the song 'Nehu da vyaah' and from there they started dating each other and to marry. Their marriage was a total star- studded affair which was attended by the several artists from the industry. Couple keeps share their adorable videos and photographs on their social media handle. Recently, on the occasion of Valentine's Day Rohanpreet also got inked 'Nehu's man with a heart' on his arm. Also Read: List of Films Late Sardool Sikander Has Ever Featured In

Well, we really wish this cute and adorable couple the best of everything.

list of films late sardool sikander has ever featu...