Pitaara movies has announced the shoot of their next movie “Panchhi” starring the High End Yaariyan fame Aarushi Sharma, Prince Kawaljit Singh, Ahen, Sandeep Malhi,  and more. Sharing the photograph of the entire team from the mahurat shot, the announcement was made public.

The film is being directed by Maneesh Bhatt and is being produced by Sandeep Bansal. According to sources this is a film for the OTT platform. Also Read: Diljit Dosanjh's Debut Film The Lion Of Punjab Completes 10 Years - Read Interview & Trivia Inside!

Aarushi Sharma was last seen in the Punjabi film Kakaji which couldn't do much for her but she's certainly been noticed in Punjabi songs. Her forthcoming projects include Dakuaan Da Munda 2, Daddy Cool Munde Fool 2, to name a few. On the other hand, Prince KJ is riding high on success after his act in Warning which is highly appreciated by the audience. Punjabi singer Ahen has also entered the world of cinema recently and we're glad to see deserving talent get recognition. Also Read: 8 Harbhajan Mann Films That Got Shelved 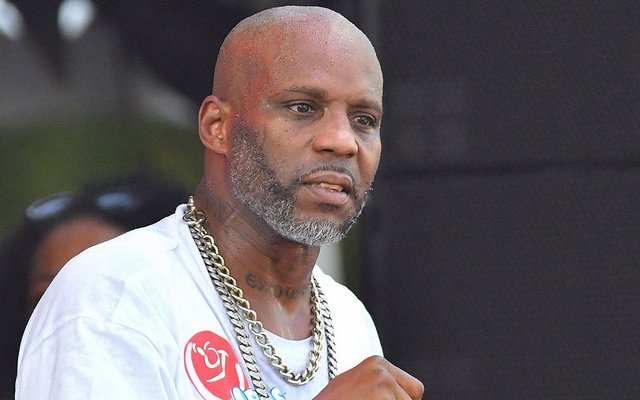 popular rapper dmx continues to be on life support... 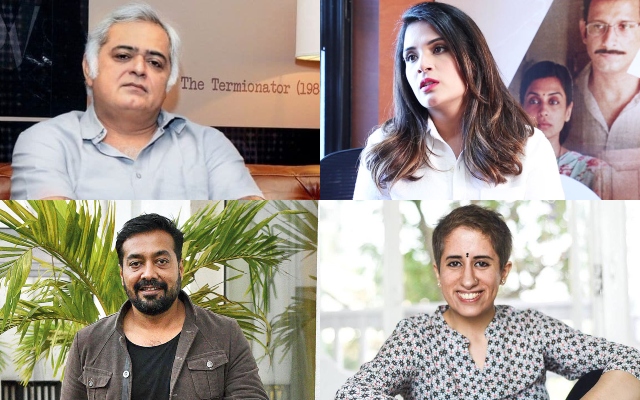