Though there is no question that joining Bollywood is not everyone's cup of tea, the hustle goes beyond just entering the industry. You will need to retain your place in the industry. We've seen a lot of stars who have started off well, but poor choices have had a dramatic effect on their acting careers. However, getting the kind of roles that will help you make a star isn't as easy as it sounds.

In an exclusive interview with GhaintPunjab, Neha Pawar, who has worked in some Bollywood as well as Punjabi movies, talked about the type of roles she has rejected over the journey of her acting career. She also talked about how she had to decline working in the film after signing it in the first place.

She admitted that she did receive scripts, but the plot and the character did not impress her. Although she said that she isn’t that choosy, she insisted that there should be something in the project to make her accept the role. Adding to her statements, she said, “I tend to listen to what the script demands. As far as “Amaanat” was concerned, I could imagine myself playing the character while reading the script of the film. If I can’t imagine myself portraying the character, I don’t accept the roles.”

Talking about an incident in the film industry in the South, she said that she had to accept a part in the film due to some financial reasons. Everyone is going through this stage at the beginning of an acting career. After signing the script, she recalled that she had gone to Mumbai-Goa Highway to shoot. After reading the script there, she realized that it was a very different script and she couldn’t work in it. Also Read: Do You Know: Neha Kakkar Recorded This Song In Just 20 Minutes!

She decided that even though they have a nice project, it won't be best for her career to work on that project. She even told them to take more money from her, but let her get away from the movie. She was eventually able to persuade them, and they decided to part their directions with her. Also Read: From Bibi To Babe - Divas Turning Social Media Hot Ablaze!

To watch more of this amazing conversation, watch the full interview here. 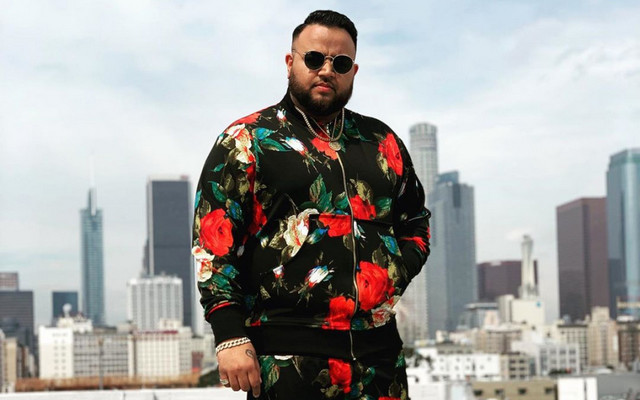 was deep jandu the one who leaked sidhu moose wala... 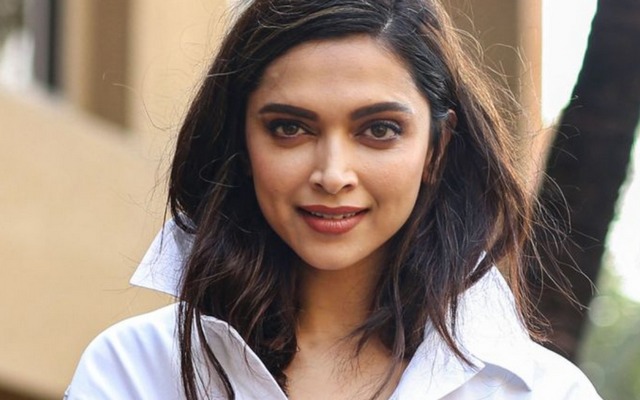 deepika padukone resigns as the chairperson of mam...