‘Money Heist' fame Ajay Jethi, who has proved his metal not just in acting but also in direction, has now added another feather to his hat. The man is all set to turn producer with his own production house. Recently, Ajay took to social media to announce his new venture, his own production house which he has named ‘Masala Life Films’. Not only this, he has even created a YouTube channel under the same name. Sources close to Ajay have even said that the first project will be a video clip from the song ‘Meri Morni’. 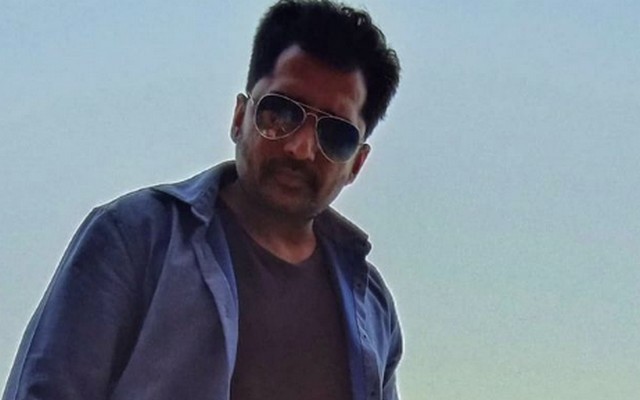 Infact, for those of you who don't know, Ajay is the first and only Punjabi film distributor in countries like Spain and Portugal. Also Read : Money Heist Fame Ajay Jethi Is The First & Only Punjabi Film Distributor In Spain & Portugal!

Elated by his success, wish him all the best for his future projects!

anupam kher and family gets the second dose of vac...