The laughing emojis and vibrant colors used in the poster make the fact very evident that it is going to be a comedy movie. Let us tell you, Ranjit will also be seen in a movie opposite Sweetaj Brar, the title of which has not been disclosed yet.  Also Read : Sweetaj Brar And Ranjit Bawa To Share The Screen In Jassi Ghotra's Next!

It is surely a very good news for all fans of Ranjit Bawa and punjabi industry that simultaneously a lot of projects are getting announced. Well, we really hope these get completed supersoon and presented in front of the audience. 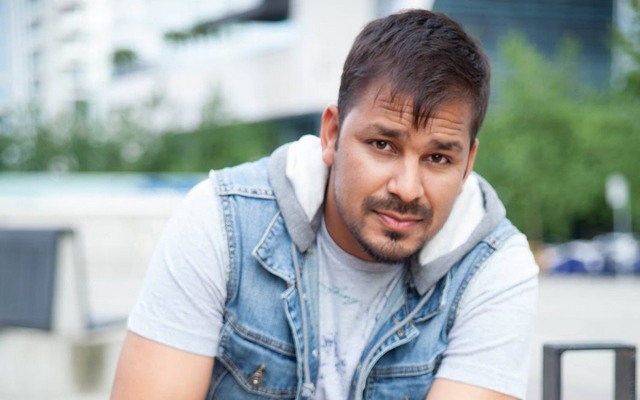 do you know veet baljit never likes singing his ow... 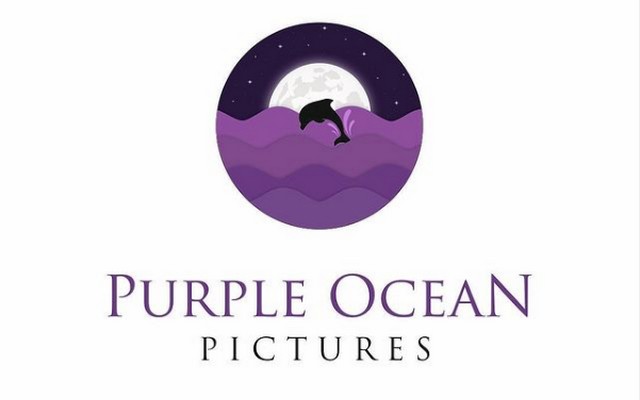