Famous Indian YouTube artiste Jitendra, popularly known as Jeetu Jaan, was arrested by the Bhandup police in relation to the death of his wife Komal Agarwal. The victim was found hanging from a ceiling fan. Initially, the police had registered a case of accidental death, but the victim`s family subsequently filed the case against Jitendra. 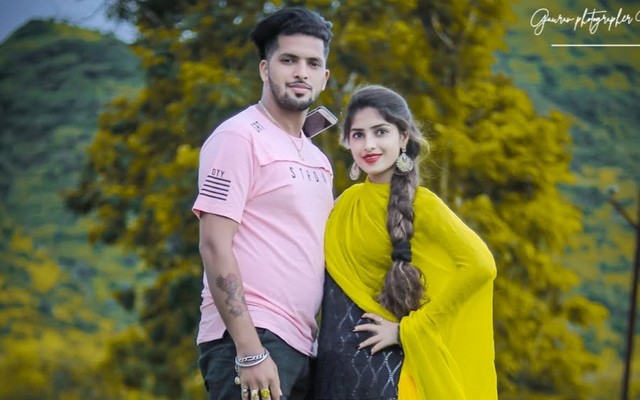 Reportedly, the case has been registered under sections 304 (culpable homicide not amounting to murder), 323 (punishment for voluntarily causing hurt), 306 (abetment of suicide) and 506 (punishment for criminal intimidation) of the Indian Penal Code (IPC). The arrest happened following the case filed by Komal`s family which alleged Jeetu killing his wife according to the news published in a leading daily. Also Read : The Great Khali Turns Off Comments On Insta After Netizens Go ROFLing All Over The Internet

As per Komal`s mother and sister Priya had stated that Jeetu used to routinely assault his late wife over household chores. Now, the police are waiting for the autopsy report to find out if the victim committed suicide or the cause of death was murder.

singer palak muchhal now has her name in the schoo...