Famous Television actor Pearl V Puri is trending today on Twitter for all the wrong reasons!

The 31-year-old has been arrested on the charges of allegedly raping a minor on Friday by Waliv police in Vasai (east). The case was registered by the victim’s father in 2019.

According to the Valiv police, the victim’s father had approached them in the year 2019 alleging that his daughter was sexually assaulted. At the time of investigation, the identity of the accused had not been revealed. “The victim identified the accused recently, and after recording her statement, the accused has been arrested. After the identification of the accused, we have taken him into custody for further investigation,” said Sanjay Patil, Deputy Commissioner of Police (DCP), Zone of Mira Bhayandar, Vasai. It has also been alleged that Pearl had taken sexual favours from her by promising her a career in TV serials. 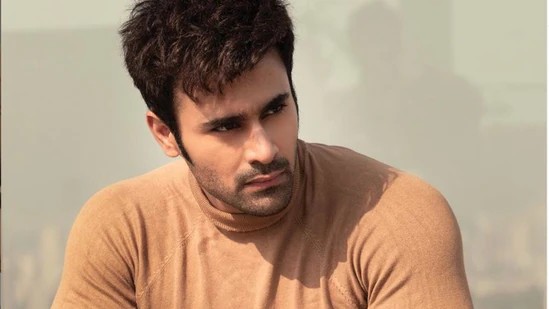 Now the actor has been remanded to police custody and booked under Sections 376 AB (Punishment for rape on woman under 12 years of age) of the Indian Penal Code, and Sections 4, 8, 12, 19 and 21 under the Protection of Children from Sexual Offences (POCSO) Act, 2012. Pearl who is in custody now will be produced in the court today. Also Read : Case Registered Against Singer Lehmber Hussainpuri In Domestic Violence Case

Meanwhile, as soon as the news surfaced, several celebrities from the entertainment fraternity stood in solidarity with him and Pearl and took to social media to show their support. Let’s have a look at the celebs view!

Actors Anita Hassanandani and Shalin Bhanot who have worked with the actor in the superhit show ‘Naagin-3’ took to their social media handle and dismissed the reports.

Famous producer and director Ekta Kapoor, called Pearl to be an innocent guy.  “ Will I support a child molester…or a molester of any kind? But what I witnessed from last night to now, was the absolute low in human depravity. How can humanity go to this level? How can people who are upset with each other, drag a third person into their own fight?”, read one of the excerpts from the caption shared in her latest post in support of the actor.

Not only this, Krystal D Souza has also urged the fans to not draw any conclusions on the basis of ‘baseless allegations’. 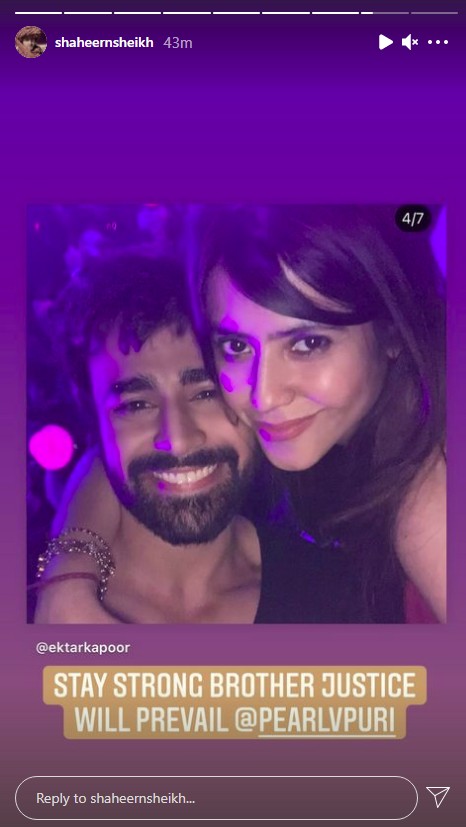 did you check out these adorable photographs from ...