Navdeepak Singh Chahal better known as Gavie Chahal is an Indian actor who made his debut in Bollywood with Yash Raj’s 2012 film ‘Ek Tha Tiger’. He has even been a part of Punjabi films like ‘Pinky Moge Wali (2012)’, ‘Yaaran Naal Baharan (2005)’ and many more.

But do you know how Chahal began his journey? Also Read: Pollywood Artists Who Are Hardcore Pet Lovers!

Born in Mansa, Punjab to a Punjabi Jat Sikh family, the actor studied mechanical engineering. In the year 2000, he won the title of Mr. Punjab after which he got his first music video, ‘Jattan de putt saadh ho gaye’, which was a success.

Then, he featured in 60 music videos before shifting to Mumbai in 2005. From there he began working in serials like ‘Kyunki Saas Bhi Kabhi Bahu Thi’. He even participated in the show ‘Fear Factor’, in which he won the championship. Also Read: 15 Years Later, Remembering Soni Pabla On His Death Anniversary

However, are you aware that even before setting foot in the Punjabi industry he has worked in Punjab Police! 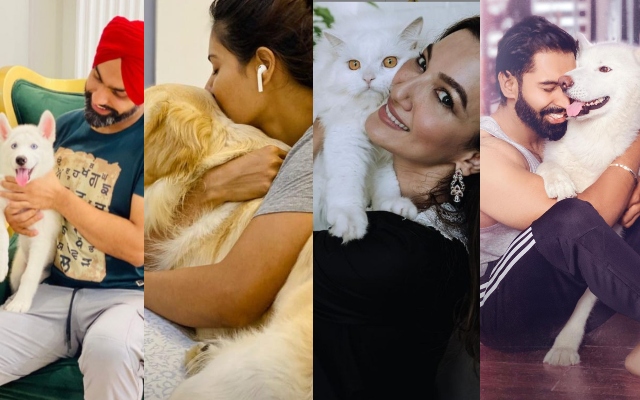