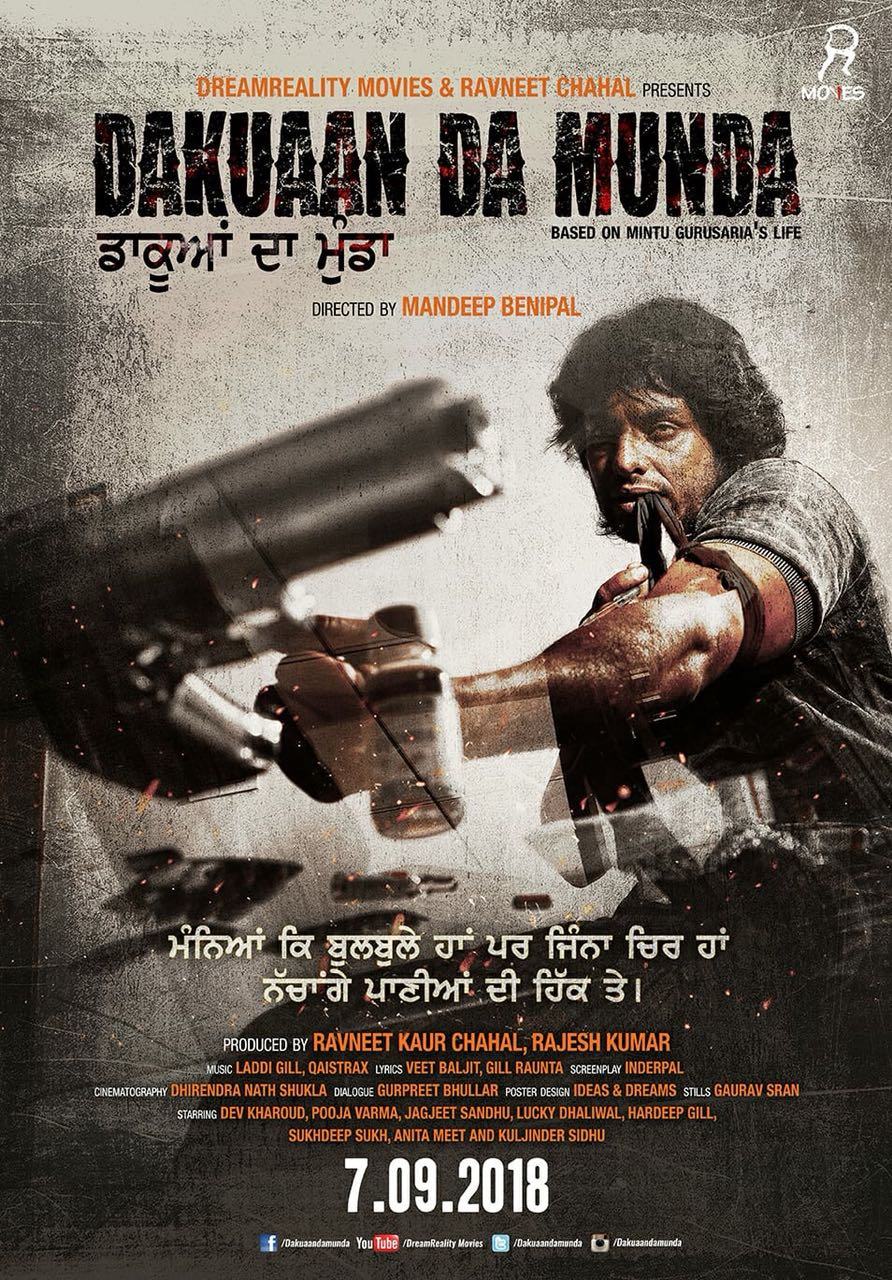 Street Talk: First Thing You Notice In The Opposite Gender – Out On Spotify!