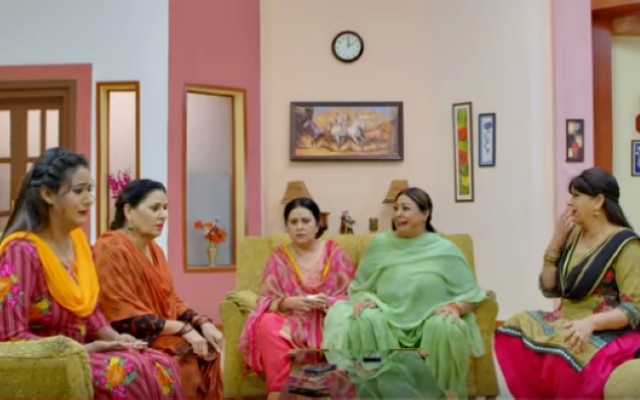 Synopsis: The movie is a female-centric film that revolves around a con woman. There are plots and subplots that are interwoven to create hilarious situations.

Review: This movie has been a laughter riot for us. The movie which is written and directed by Navv Bajwa is a full family entertainer that keeps you glued to your seats. Mostly shot in Goa, this huge star cast has the right choice of actors and the subplots have been penned to make a common person feel connected to the stories presented on the screen.

The veterans are given roles in which they suit them best, rather it was a pleasure to see them experimenting with their characters, especially Upasana Singh's Lehra Gaga slang! (superb)

The plot and the subplots are beautifully interwoven which kept us entertained throughout the movie. The dialogues by Tata Benipal & Aman Sidhu are witty yet funny. Kitty Party is not only hilarious but also very crisp. Kudos to such fine editing by Puneet ASP that we didn’t see any lag or overstretched scenes. In fact, the transition from one plot to another has been quite smooth. The special effects added during the transition are applaudable as the audiences don’t lose the connect there.

The music of the movie is quite average, there is no song that we are humming after watching it. A special mention must be made of the background score of the film by Sahil Amrute. At no point did we feel that the music is distracting us from the story or is acting as noise in a scene.

Talking about performances, each one has done their job in a fantabulous way. Kainaat fits in her role well, not only does she look pretty with those golden streaks but she has acted well too. Satwant Kaur, Jaswinder Bhalla, Upasana Singh, have also done a great job. Gurpreet Ghuggi and his comic timing is perfect. Anita Devgn and Harby Sangha's pairing and comic chemistry are brilliant. Actress Neelu Kohli fits well in her role though she has quite a scope to perform better in our regional industry. Navv Bajwa has over-performed at some points but has literally outdone himself as a writer-director with this one.

Verdict – Kitty Party has been a great time pass for the weekend and is way better than many slapstick silly comedy movies made under big banners. This one is a must-watch from our side. Thumbs up to the makers for making such a well grafted laughter riot. 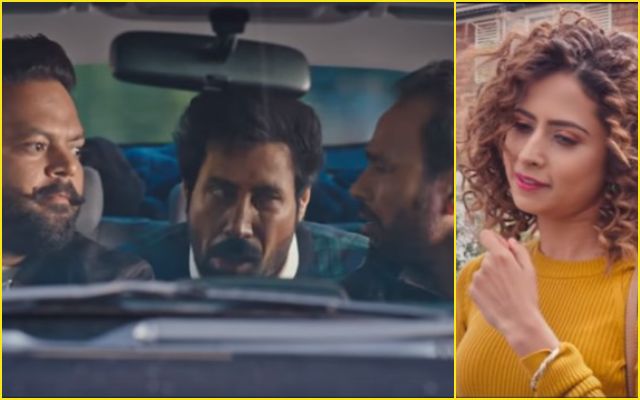 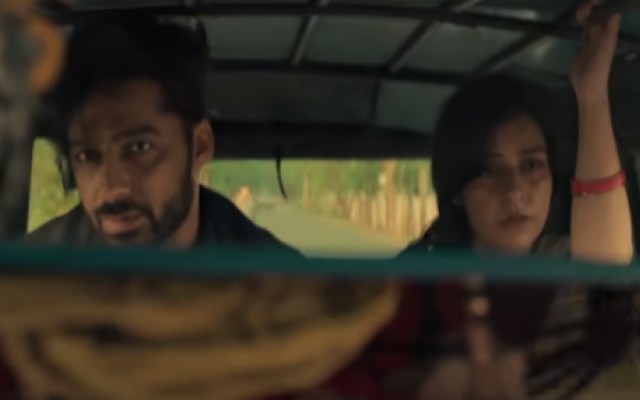