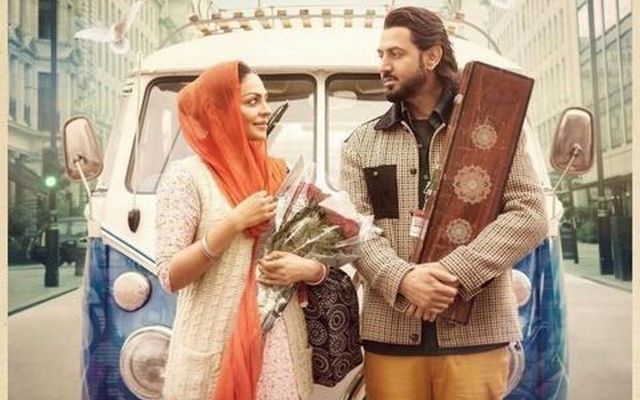 The film is about an aspiring band led by Bhola (Gippy), but no matter how hard they try people don’t accept the band and their singing causing them to have unfateful concerts and shows in villages till the date they start auditions for a female duet performer and that’s when ‘Sohni’ (Neeru) comes into the picture. She joins the band and suddenly the band gets a new high and becomes very popular in the state.

A promoter from England hears about them and invites them for performances and the band goes to England and performs in private functions but amidst all this the male lead singer develops a sense of insecurity from his fellow female singer and starts doing his bits to bring her down in his own ways. This insecurity leads to certain events like leaving the lady on a train in England. Realizing his mistake, he goes back to rescue her which shows that the lead duo has a romantic connection building up.

A subplot of the lottery ticket is also going on which is won by the male performer of the band and it ends up being at a place where it should not have been. What happens next is there for you to watch!

There was a lot of hype for the film so I thought of watching the film to see what is there in the store for us. So, I think the film lived up to the noise and it even lived up to my expectations. The movie has a very different subject and a story which we don’t get to listen to every day. A very well-written story by Naresh Kathooria takes to a laughter ride. The film is full of quirky dialogues, bombastic one-liners and jokes wherein you end up cracking into loud rows of laughter. It keeps you glued to your seat because one or the other thing keeps happening in the subplots.

Talking about the performances, we have seen the lead pair working together after a very long time. Well, in the entire film everybody has performed really well. The director was able to bring out the essence of the story. None of the actors can be called as a side actor or in the ‘supporting’ roles as each one of them had their own sweet and fair share to perform.

A special mention for Karamjit Anmol’s ‘Dandal’ look is worth mentioning which was absolutely hilarious.

The music of the film was a little disappointing except for the VCR song.

What I didn’t like: The background score of the film was a little turn-off for us. Some of the songs looked like they were put there forcefully. Talking about the climax, the movie seemed a bit exaggerated towards the end. I think there was some sort of improvement in the background score.

We could also see the lapses of the production team which we feel is a little laid back. A point where they win a lottery ticket and there is a difference in the address that the guy told and hoardings in the background.

Post pandemic, this is the second film that I have watched after ‘Honsla Rakh’ and I am glad that both these films are pretty good. So, you should surely go and watch this film for a nice dose of entertainment as this family film will make you crack up with laughter! 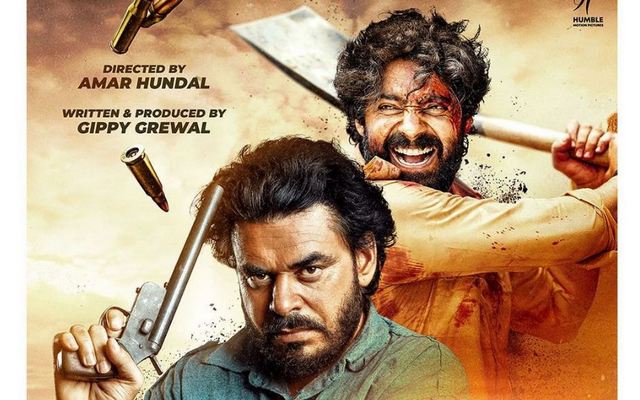