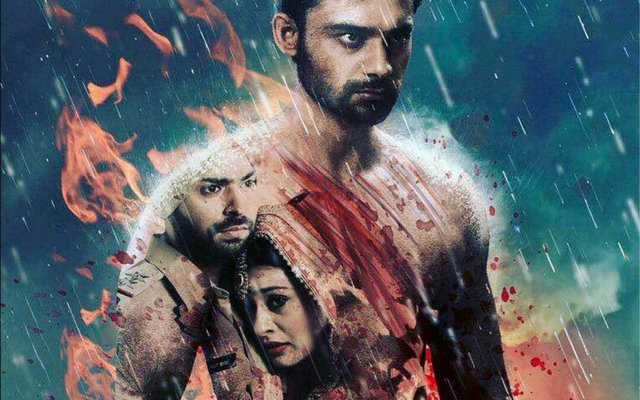 Synopsis: Ishqaa is the story of Rajveer, Seerat and Virat's love triangle, in which Rajveer is the one suffering from split personality disorder. How his character creates unwanted trouble for the couple Virat-Seerat, is what this film offers for the audiences.

Review: Punjabi film Ishqaa is several notches ahead of the tripe we’ve been subjected to in theatres lately. Atleast the makers had some unique content to offer to the movie buffs. The story of this film can easily be compared to Darr and more such thrillers, but with a Punjabi tadka. The film didn't really get into finding how Rajvir really managed his mental problems for all these years and neither did his father help him out in this situation.

The script could have been more nuanced; some of the casting could have been better; the final product, for want a better word, could have been 'more finished.' After a string of over-hyped and over-budget offerings from Punjabi cinema in the final quarter of 2018, Ishqaa is a welcome antidote, and it will be interesting to see what awaits this powerful film at the box office.

Direction: Nav Bajwa's direction did have it's own set of ups and downs but let's keep ourselves confined to the good factors for now. Nav has smartly played around with shots, he does look good in the film and so does Aman. Atleast the man had a vision for this film and he pretty much managed to thrill us with his offering.

Actors: The lead actor Nav Bajwa has delivered an extraordinary performance in the film. He skins the character of a mentally ill patient well. He looks like a boy next door but does his bit decently. Payal on the other hand was a complete turn off. She over performed. Aman Singh Deep made his acting debut with Ishqaa. Though the man is good in terms of his acting skills as a debutante, I still feel that he can play a better character in a romantic Punjabi film. He just didn't have that 'thing' for a cop kinda profession.

Music - The songs, leaving aside the Hardy Sandhu version, were good. My favourite from the film is Ishqaa sung by Akhil.

Verdict: Ishqaa is a gutsy attempt that needs to be watched. At least it doesn't bore. 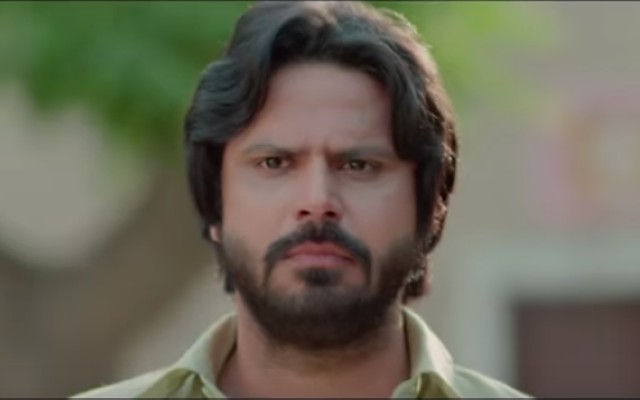