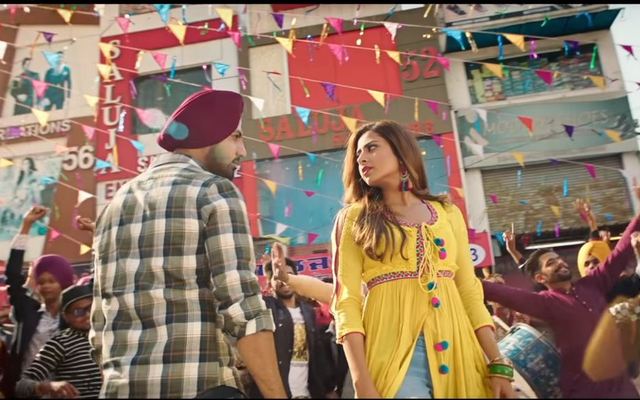 Synopsis: If you haven't watched the Marathi version of this film then let us tell you that Chandigarh Amritsar Chandigarh is a remake of Mumbai Pune Mumbai which was also a story of a day. Chandigarh Amritsar Chandigarh (CAC) revolves around a girl who is baffled by the primitive idea of arranged marriage and as a fallback, she decides to go all the way to Amritsar without informing her parents just to convince the suitor to say no to this alliance. On reaching there, while finding his address she comes across a guy who keeps bumping into her every now and then and ultimately as the story advances, we see them spending the day together. What happens in the end is for you to watch in the theatres.

Review: There is no doubt about the fact that the one line basic concept sounds pretty simple but it is the film's storyline and treatment that keeps the breeze flowing with freshness. The dialogues between these two strangers are written well and have been delivered aptly by both the lead actors. As a first time onscreen couple, Gippy Grewal and Sargun Mehta have gelled really well and we do look forward to seeing them in many more projects together. In the film, Gippy has a rather non-serious character who takes life a little too easy and Sargun, on the other hand, plays a girl who takes things a little too seriously. Both the characters have their own insights about relationships which are kneaded well through their acts and dialogues.

The day that these two strangers, for some reason, spend together could have been a boring affair had the director not treated the film well. It is his vision that has made this 'not-a-love-story' a relatable, beautifully woven and light-hearted entertainer. The film also introduced us to more characters that the limelight is only and only hogged by the lead couple. Unlike many Punjabi movies being made these days. CAC is not full of loud drama where character actors are cast to fill the weak gaps. Neither is the film a 'chankata' nor a baseless comedy, it rather has very normal punchlines that go with the flow but made us giggle and at times, LOL.

The writers have addressed the issues in a relationship very sensitively and woven snippets of parallel stories well in the main plot.

What didn't work for us was the exaggerated fight of Chandigarh and Amritsar, the Rajpal Yadav bit and the Naresh Kathooria scene.

The songs of the film were good especially the romantic tracks.

Also Read: Ardaas Karaan: Here's What We Saw In The Theatrical Teaser!

We are glad that this set of producers has introduced a new genre to Punjabi audiences who till now have always been seeing either romance, action or comedy in most of the films.

Verdict: Chandigarh Amritsar Chandigarh is a fresh and clean family entertainer for those who are done with the period dramas. A light-hearted product, this one should be on on your watch list this weekend.

Rating: 3.5/5 (an extra half point for the little friend of Gippy for performing too well) 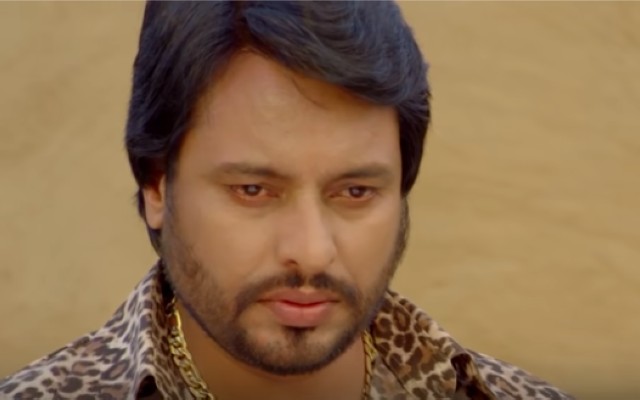 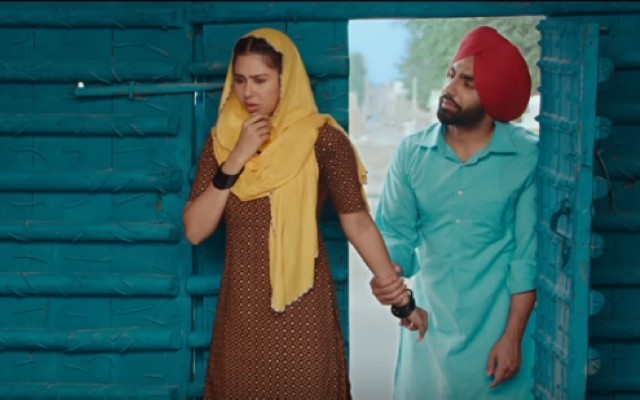