Millind Gaba Loves Owls?? But Why?

All of us at some time would have read or heard some strange anecdotes about our favorite celebrities. For instance, Pamela Anderson doesn't like to see herself in the mirror or Amitabh Bachchan always dons two watches on his wrists. Similarly, Millind Gaba, singer, actor, composer, songwriter, rapper and most importantly an excellent human being is very fond of owls!

Owls, yes you read that right. This is neither an auto-correction nor a typing mistake. Our multi-talented Millind has a passionate love for owls and he even has owls in every corner of his house.

Also Read: Is Honey Singh Expecting His First Child?? Seems Like It's Time For A Good News!

Although for many of us owls might just be a bird, but for Millind they are a source of inspiration. On a recent chat show, Millind said “whenever I look at them the only two words that come to my mind are wisdom and owl. I have always found myself close to an owl because an owl sleeps with his eyes open and for some strange reasons I have a weird fascination for them.”

For Millind Gaba, art is not just his passion but it's something which flows through his veins. Being a child of a musical couple, music was cultivated into Millind right from his childhood and he even used to accompany his father for his recordings.

According to Millind, after completing his intermediate examination, he thought about nothing other than music and since his first song “4 men down”, he has proved his worth in every aspect of the entertainment arena. Right from acting, music direction, rapping to songwriting; Millind has made his mark in everything. In fact, there is hardly anything left to be done by him.

Also Read: Though Everyone Is Gushing Over Gitaz Bindrakhiya's Version Of 'Yaar Bolda', We Honestly Weren't Impressed!

If you think this is all, then brace yourself for his upcoming album because there you will get to hear rap in Hindi, Punjabi, Bhojpuri, Gujarati, and Haryanvi!

Now, isn't that exciting? Let us know in the comments section below. 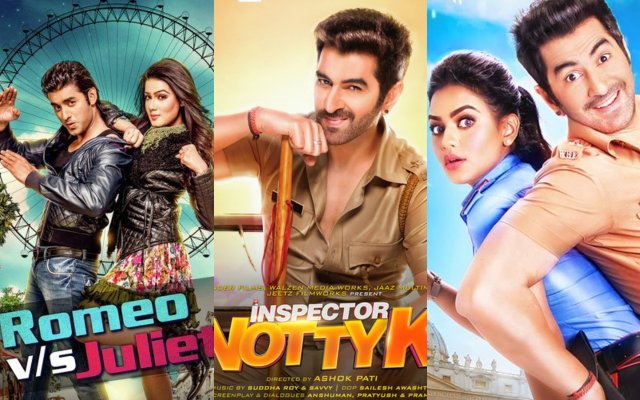 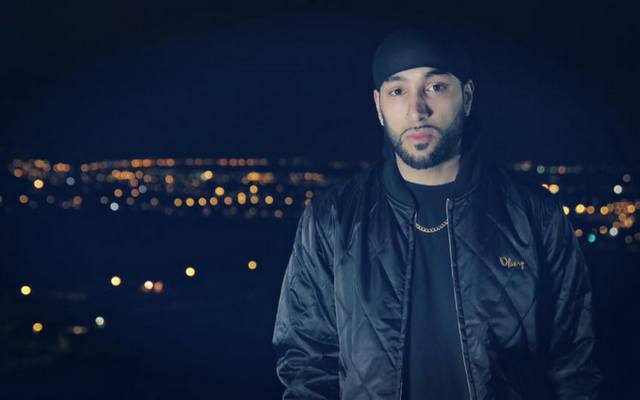