The match winner Yuvraj Singh announced an end of his cricket innings yesterday. In a press conference, the man emotionally poured his heart out. Triumphed over numerous teams, this man has amassed over 11,000 international runs and has featured in 304 ODIs, 40 Tests, and 58 T20Is. He has been playing cricket for 25 years and almost 17 years of international cricket.

Chandigarh boy turned global star, Yuvraj Singh has been an inspiration not only for the city children but for people across the world. His game, his fight against cancer and philanthropist nature has given lessons to many across the globe. Known for his unbeatable 6 sixes this man has been a match winner always. Yuvraj started off young when his father Yograj Singh started training him. Yograj Singh, who is now an actor, was an Indian player back in time.

As Yuvraj announced the news of his retirement yesterday, his fans were left with wet eyes and heavy hearts. His speech during the conference was quite moving. He said, "After 25 years in and around the 22 yards and almost 17 years of international cricket on and off, I have decided to move on. This game taught me how to fight, how to fall, to dust off, to get up again and move forward".

He further said, "I was extremely lucky to play 400 games for India. I could have never imagined it when I first started playing cricket."

His social media handle read, "Cricket has given me everything I have and is the reason why I stand here today. It was such a love-hate relationship with the sport. In retrospect, I don’t think I hated this game because the love I have for it today which will remain constant until the end of life. I can’t really explain it in words what is that feeling, this game taught me how to fight, how to fall, to dust myself off, to get up again and move forward.

I have failed more times than I have succeeded but I never gave up and will never give up till my last breath, and that’s what cricket taught me. I gave my blood and sweat to the game, once I got into it, especially when it came to represent my country.

And to my true fans who have always supported me endlessly, I can’t thank you enough specially when the times were tough.
I never stopped believing in myself, no matter what the world said. Believe in yourself because if you put your heart & soul into it you can achieve the impossible.

Thank You once again for this lovely journey
See you on the other side. #SteppingOut"

With this news, many Punjabi artistes also poured out their heart for the legendary cricketer and posted their messages on social media.

Rapper-singer Badshah said that he drew inspiration from this man and wrote, "This man in the picture will always be a legend to me. Yuvi paaji is probably one of the reasons for where i am in life right now. The young kid from chandigarh who excelled in his profession and became world class. He gave hope to a lot of kids from chandigarh. One of them was me. Through his game, he made a statement that it does not matter which city youre from, what matters is where you want to go, where you want to reach and what you want to be. A typical chandigarh guy who loves his cars and his food became an inspiration for millions of kids. He taught me not to give a fuck about people who put you down and how you should let your work do the talking. And his work screamed. His work roared, straight into the face of the opponents. Not a flinch. Sweeping and pulling 360 degrees. Sher khan on the field and bagheera off the field.
He taught me how to bounce back. He taught everyone how to bounce back. And that too with swag. Took cancer by its horns and defeated it without a frown. Crushed whatever doubts anyone had about him or his form and fitness post cancer. Again, no words, just some magnificent batting on field. Let his bat do the talking. And once the destruction was done, he’d go back to normal life of a typical chandigarh guy - food, friends and family. No media gungho, no glorifying PR stories. Just a simple guy who loved to play for his country. I feel blessed and lucky to be able to see you play live paaji. Im a little emotional as i write this. I will miss you. India will miss you. There would never be anyone else worthy of jersey no. 12."

Jashan Singh remembered the time when he played with the man and shared, "Bro I have known you & yog uncle for more than 20 yrs.. Have enjoyed, experienced practicing with u in sec 16, chd for sometime. I was very happy when you made it to the Indian side then & gave our country every reason to celebrate your contribution & evergreen moments. Retirement is just a word to what I believe u still have a lot more to achieve and move forward to. I just want to wish you good health & happiness for your next innings to begin."

Also Read: Cricketer Yuvraj Singh Has Acted In Two Punjabi Movies But We Bet You Didn't Know About Them!

Now when Yuvraj has retired, will he ever think of coming as an actor in movies? For those of you who don’t know, Yuvraj Singh has already done two Punjabi movies in his childhood. 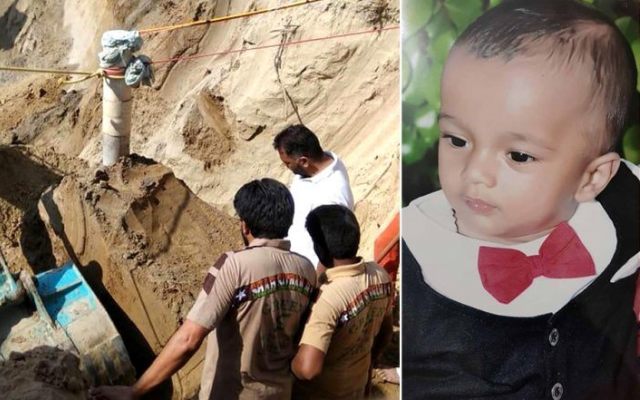 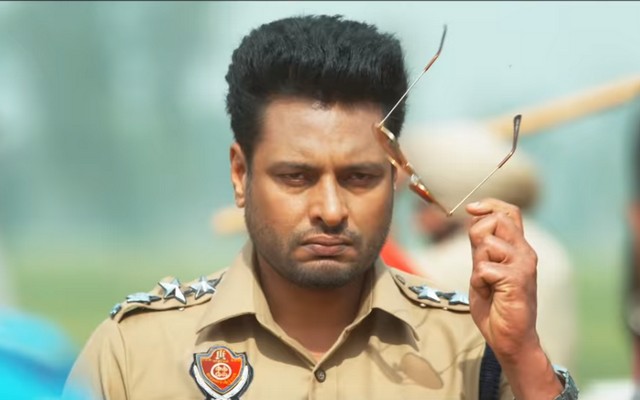