Since the budget got announced, the Indian film industry breathed easy as they saw some support coming in for the filmmakers. Though we all know about the initiative of single window clearance for domestic and international films, here's an update that could be of interest to you.

A letter on 30th May 2019, from the Ministry of I&B to Film Federation Of India stated:

"An ecosystem of Nodal Officers has been created across various state governments in India and within key stakeholder central government ministries/departments and has enabled effective government collaborations towards the creation of a film-friendly environment and faster processing of all shooting permissions.

In this regard, under the Government's policy of "Ease of Doing Business' and "Digital India" the Film Facilitation Centre (FFO) has set up the web portal, www.ffo.gov.in, which allows submission of online film shooting applications from both domestic and international filmmakers. The FFO is also in the process of integrating all the states / Union territories and the key central Government Departments /Agencies viz - Animal Welfare Board Of India, Archaeological Survey Of India, Directorate General Of Civil Aviation, Airports Authority Of India, Ministry Of Environment Forest and Climate Change, Ministry Of Railways, Central Board Of Indirect Taxes and Customs.

A meeting was also held under the chairmanship of Secretary I&B on 27th February 2019 at New Delhi with various Central Government departments / Agencies on their web site integration with FFO Web Portal to take benefit of single window facilitation to Indian filmmakers for getting shooting permissions."

Single window clearance mechanism was only available to foreign film producers until now while the Indian filmmakers had to obtain multiple permissions from central and state governments to shoot at Indian locations. The purpose of this initiative is to offer a hassle-free film making process in India making it an ideal shooting destination.

Many had complained that after the announcement, nothing concrete is happening, seems like now the groundwork is on in full swing. 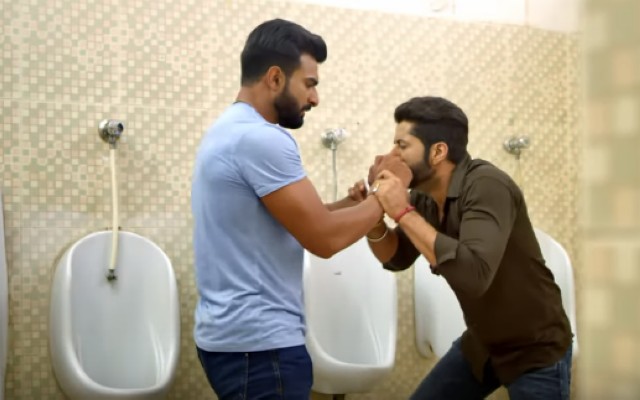 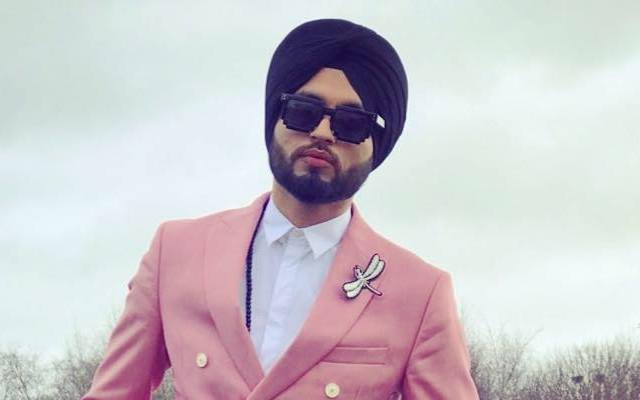 hey why does preet hundal attach mohali wala to hi...