Diljit Dosanjh Stands With The Nation And Postpones His Houston Concert!

Singer-actor Diljit Dosanjh had been gearing up for his upcoming USA Tour but according to a recent report, he has now postponed his upcoming show in Houston.

All this started when Federation of Western India Cine Employees (FWICE) wrote a letter to the actor in which they asked Diljit not to perform in Houston on September 21, as it was being promoted by a Pakistani national named Rehan Siddiqi. They requested him to cancel such commitments as it was against national interest, dignity and would be an unpatriotic act by him.
They further went to the extent to requesting the Ministry of External Affairs (MEA) for canceling Dosanjh and his troupe’s VISA in case he doesn’t cancel his tour.

Diljit reacted to the letter in quite a dignified manner and taking action on the request put forward by FWICE, he decided to postpone the show. He shared this news on his social media accounts and quoted, "Regarding Houston Concert On September 21st. I have just Become Aware of a Letter issued by the Federation of Western India Cine Employees (FWICE) to me by an Article Published in the Mumbai Mirror Today, I was Not Aware of Any Such intimation by the Federation Before Today. I would like to state that my Contract is only with ‘Shri Balaji Entertainment. “My Dealings and Agreement is with them only and nobody else that is mentioned in the article or Federation Letter. However in lieu of the letter by the FWICE I have decided to postpone my Houston show at this time. I Love my Country And will Always Stand for the Greater interest of the Nation INDIA. Always."

Well, this is praiseworthy of the actor who has understood the national responsibility that he carries. Keeping the nation above one’s own business interest is a must.

Hope the others learn this too! 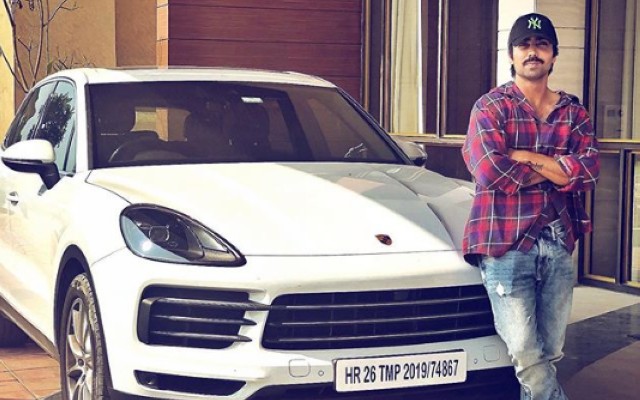 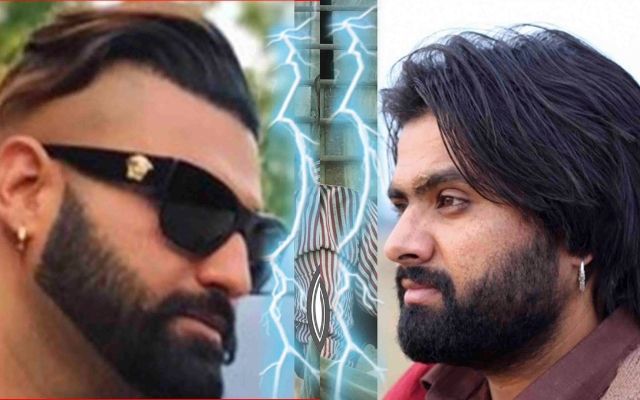