Punjabi entertainment industry seems to be going through a testing phase. Just when the hot controversy of Elly Mangat and Rami Randhawa had settled down a bit, Sidhu Moosewala got into an ugly space thanks to his new song for an upcoming Punjabi film.

Sidhu's promotional track for Punjabi movie Ardab Mutiyaran ' Jatti Jeonay Morh Di Bandook Wargi' has hurt Sikh sentiments as the lyrics include the mention of the great Sikh martyr Mai Bhago. The Shiromani Akali Dal (SAD) has strongly condemned the showing of Mai Bhago, a highly revered Sikhni, in bad light and has asked the state government to immediately ban the song and make sure that stern action is taken against the culprits. They have demanded legal action and arrest of the singer, lyricist and the releasing company for intentionally hurting the feelings of the Sikh community.

In a statement issued on Friday at the party headquarters, SAD’s senior vice president and spokesperson Dr. Daljit Singh Cheema said that Sidhu Moosewala has committed a heinous crime by inappropriately mentioning the great Sikh woman Mai Bhago, who was known for rallying 40 Sikhs (Chali Mukte) and bringing them back to fight after they abandoned Shri Guru Gobind Singh at the siege of Anandpur Sahib in his utterly obscene song."

It clearly shows that the singer and his promoters have no knowledge or respect for the great Sikh martyrs as they were just using the pious figures of the glorious Sikh history for their petty commercial gains,” he lamented, adding that a criminal case must be registered against all of them and they should be arrested.

Dr Cheema also requested the Punjab government to issue appropriate directions to the people working in the entertainment industry about the portraying of Sikh martyrs and warriors in the songs, videos, and films, so that this would not happen in the future. 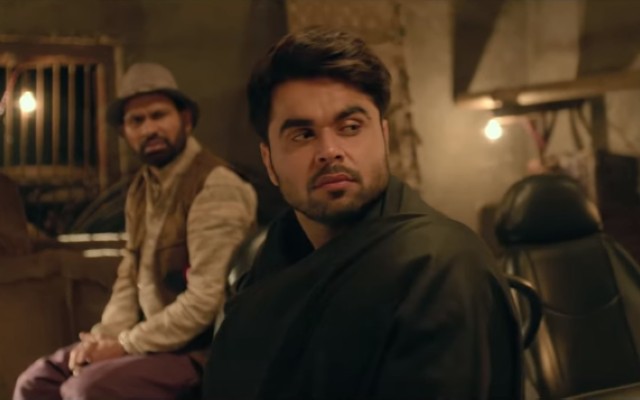 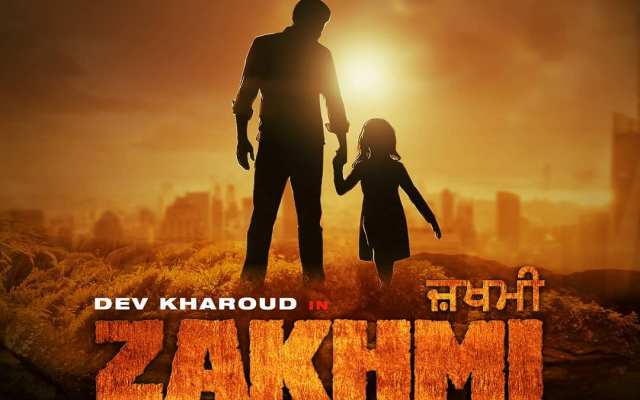