The much-hyped controversial film Shooter has been the talk of the town since the day it got announced. After it got banned in Punjab on February 9, the Punjab and Haryana high court has now directed the Haryana government and Chandigarh Administration to decide on the ban demanded by a lawyer on the release of Shooter, a film based on the life of a slain gangster named Sukha Kahlon.

The high court bench of justice RS Jha and justice Arun Palli directed Haryana and the UT to decide the representation submitted by lawyer HC Arora, who had approached the authorities in both the states to ban the movie. Arora, in his plea, said that the trailer of Punjabi film Shooter shows violence and glorification of the criminal through visuals as well as the songs. He further submitted that Punjab's ban on the film would be rendered futile if UT and Haryana don't ban it too.

He argued that the movie is in violation of high court orders in which glorification of violence is banned.

On the other hand, Pandit Rao has also shared a social media post which states: 'Panditrao Dharenavar, Petitioner in Honorable Panjab Haryana High Court's ongoing PIL against Alcoholic and Weaponry songs has demanded ban of Punjabi film SHOOTER in Haryana and Chandigarh also. Panditrao thanked Honorable Chief Minister of Punjab Captain Amrinder Singh for banning SHOOTER film in Punjab and demanded strict action against Director, producer and actors of SHOOTER film and its violent songs.
Panditrao said that if SHOOTER film get released on 21 Feb 2020 all over India expect Punjab then he will approach Honorable Court and demand amendment in Cinematography Act 1952 which has not been amended not even once after its formation in 1952 because of which bad films, songs and Web Series are coming up without any strict control by the existing Censor Board.'

The movie is set for release on February 21. 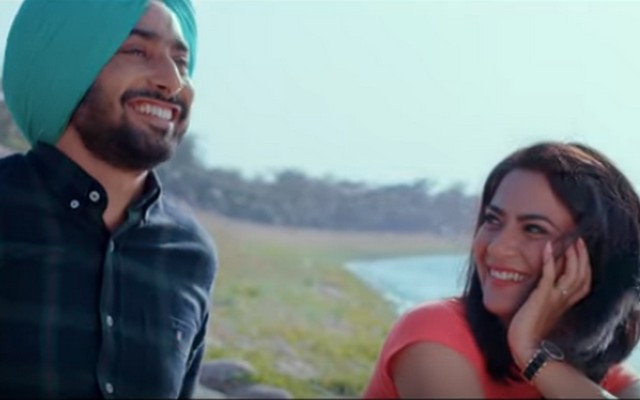