Ever wondered, what happens when Punjabi Beats meets Tamil Tadka??
The answer is “A Blockbuster Treat to the Audience”
This is exactly what has happened with the southern composition of Chennai amalgamation with the northern rap of Punjab. The whole digital musical word is going gaga chanting Top, Top, Top Tucker!!! 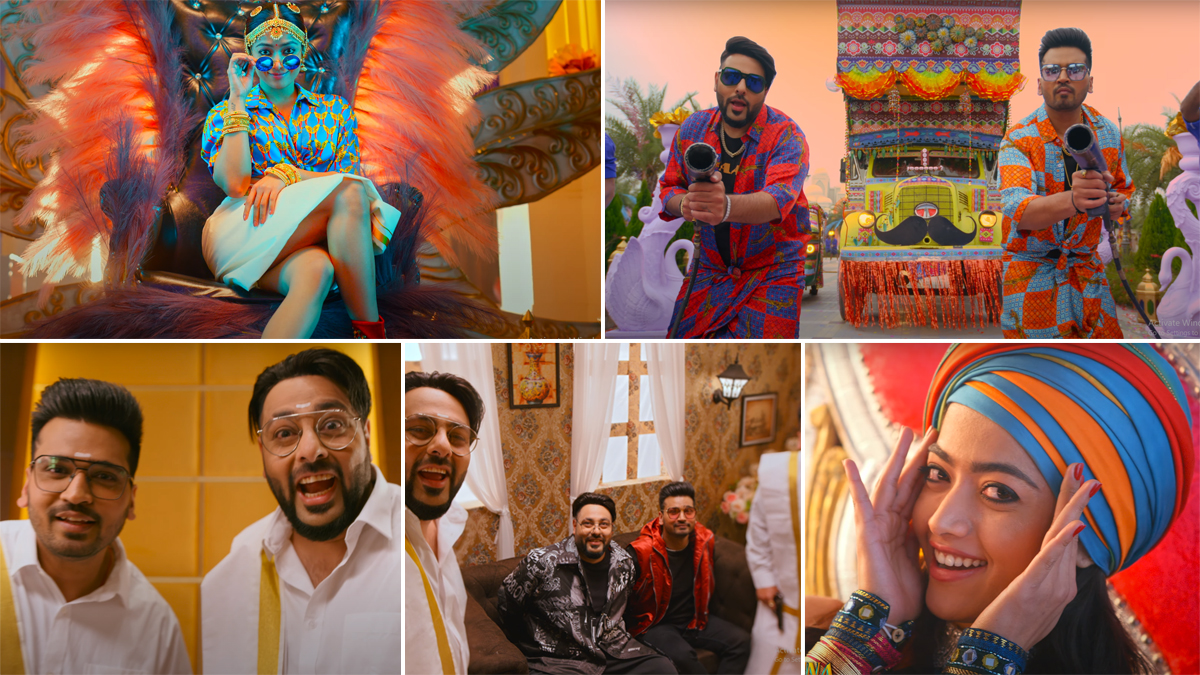 Top Tucker has become one of the most trending song of 2021 with over 51M views world over in a span of just two weeks and counting exponentially. The engagement of the audience is extremely high decibel and I must say the South Indian tadka with the typical Punjabi delight is the key to success story of the collaboration.
The music is composed by Badshah and Yuvan Shankar Raja, acclaimed Music Director of South & youngest son of legendary Illayaraja, lyrics written by Badshah & Vignesh Shivan, jointly produced by Saga Music & Yash Raj Films & vocals by Amit Uchana, Shankar Yuvan Raja, Jonita Gandhi & Badshah.
The “Lungi-Turban” Jodi is already an instant hit & has set the music industry on fire; Team Ghaintpunjab is eagerly awaiting to peep-in the success party as & when it happens to bring more inside story, till then watch out this space for other interesting stories. Also Read: Who Was The Actual 'Gangubai Kathiawadi' Played By Alia Bhatt In SLB’S Next?

5 major dialects of punjabi that add a different f...

sukh kharoud of the landers gets hitched...

Street Talk: ‘Why Is Money Important’, Out On Spotify!

5 Reasons Why Punjabi Movie ‘Kulche Chole’ Got Us All Excited!