Upcoming Sensation: This 26 - Year- Old Actor And Singer Is Too Hot To Handle

Mos green-eyed, tall, muscular and stylish, 26-year-old actor-singer- lyricist Singga, is every inch a star when it comes to personality. His ravishing looks have amped up the hotness quotient in the Punjabi entertainment industry. Hailing from Ludhiana, the conventionally attractive young artist has undoubtedly added extra oomph factor to the glamour industry. 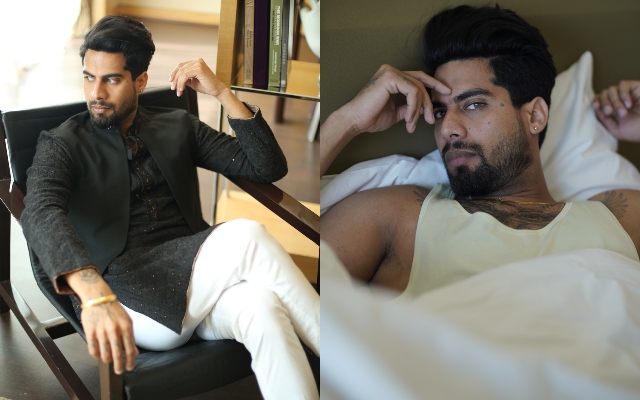 When asked about his unique style and hot looks, the singer said it comes naturally to him. “I like to stay trendy and do it effortlessly,” he added. On his incredible physique, he said he had been a Kabaddi player since his childhood. Apart from singing, writing and theatre, sports contributed to his routine then, he mentioned. To add to the list, Singga is professionally trained in horse riding and indigenous martial arts. Also Read: You Will Be Shocked To Hear Khan Bhaini’s Take On Punjabi Industry!

Born as Manpreet Singh, Singga is an Indian singer, songwriter and music producer who mainly works in the Punjabi music and film industry. He made his first debut as a lyricist with the song 'Mera Yaar' and has given several hits including 'Jatt Di Clip 2',  'Badnam', 'Brotherhood' among various others. 'Singga Bolda Veere' fame artist rose to fame after featuring in a song with Mankirt Aulakh.

Presently, Singga has a good lineup of films under his belt and is sure to touch the hearts of audiences through his acting skills.