Former Punjab minister Inderjit Singh Zira passed away after a prolonged illness at the age of 63 in a private hospital in Mohali. Reportedly, he was suffering from Cancer. He is survived by his wife and two sons. His son, Kulbir Singh Zira, is a Congress MLA from Zira constituency in Ferozepur district. He shared the news of the demise of his father on social media.

Inderjit Singh Zira was elected from the Zira assembly constituency in 1992 and 1997. He served as health and jails minister in the Shiromani Akali Dal government. Later, he joined the Congress. Also Read : Sad News: Punjabi Actress Aarushi Sharma’s Father Passes Away!

As soon the news of his demise surfaced, many came forward to pay their condolences to the departed soul. Punjab Chief Minister Amarinder Singh on his social media handle tweeted, “With the death of Inderjit Singh Zira, a void has been created within the party circles, which is difficult to be filled,” he said. The CM described him as “a fine human being with the qualities of head and heart beside a gentleman politician”. Ministers like Partap Singh Bajwa also expressed grief over his demise. 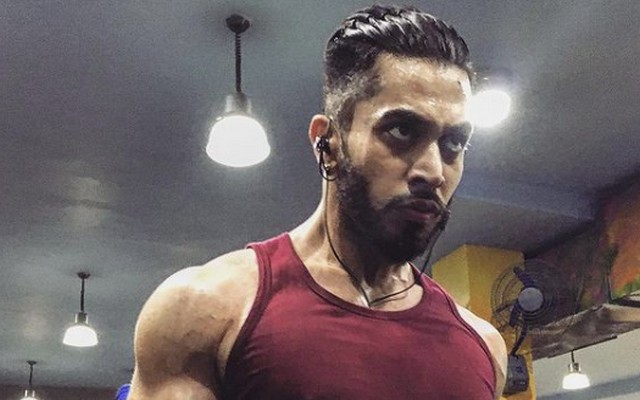 when gitaz bindrakhia had a muscular body with six... 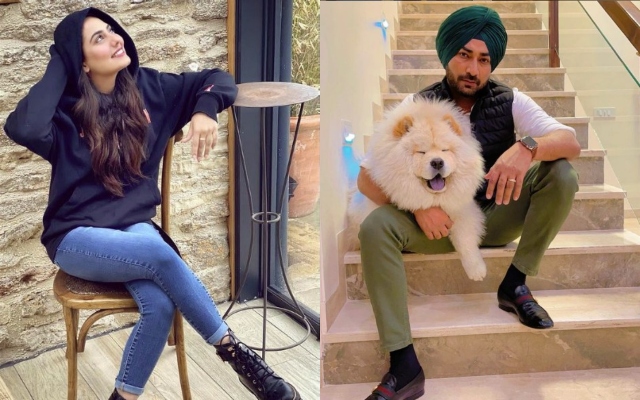 sweetaj brar and ranjit bawa to share the screen i...