Heartbreaking news is coming from the first international level Para shooters side that started out the sport in 2005 after dealing with financial hardships but now unfortunately is forced to sell biscuits and chips along with her mother from a roadside stall near Gandhi Park in Dehradun to make her ends meet.

The 34 year-old said, "I started para shooting in 2004 and have so far won 28 gold, 8 silver, and 3 bronze medals on the national level and have played some international games also," Kaur told ANI. "I thought there will be some light in my house because I have won medals for India but maybe that wasn't meant to be. When it was the country's need I was there, but now when I am in need there is no one. Our financial state is very bad which is the reason why we are being forced to sell biscuits and chips to make ends meet," she said. 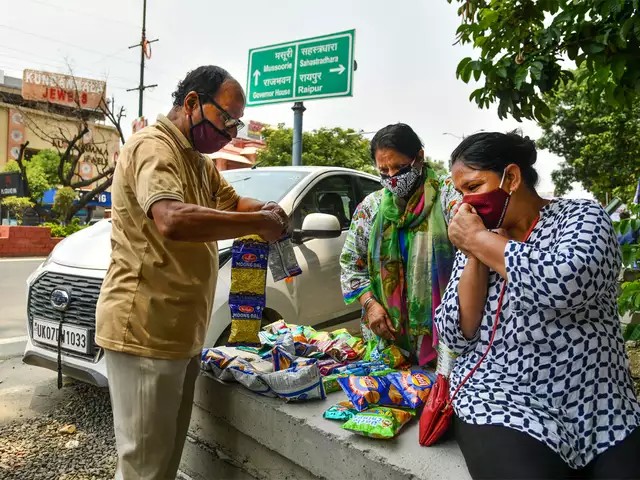 She even went on to reveal that she hasn’t received any help from Uttarakhand's para-shooting community. "I have appealed for a job on the basis of my achievement in sports a number of times but nothing has happened," she said. Unfortunately, she lost her father in 2019 as he was suffering from kidney problems and her brother also died the same year. She is living in a rented house in Dehradun's Govindgarh.

"My father died in 2019 after a prolonged illness. My brother also died recently. We had to spend a lot of money on their treatment. We had even taken loans for that. Now, My mother and I live in a rented apartment. We pay rent and EMIs from our mother's pension," she added. Also Read : Fuffad Ji Actress Walks Out OF Film, Blames Producer Of Lewd Comments & Harassment!

Let us remind you Dilraj was the first female para rifle shooter from India, who had a career of 17 year in which she won 28 gold, 5 silver and 6 bronze medals, including the World Games of 2007 in Taiwan and 2015 in Bengaluru.