A lot many times we have seen a lot many stars being connected to each other in one way or the other. Likewise, Sunil Grover who rose to fame with ‘The Kapil Sharma Show’ and known for his roles in movies like ‘Vasiakhi List’ has also been in the industry for quite some time and shared a stage or worked on television with a lot of experienced artists. But one particular comedian who touched heights during the early  Doordarshan days has been very special for Sunil. Yes, we are talking about none other than the legendary Jaspal Bhatti. 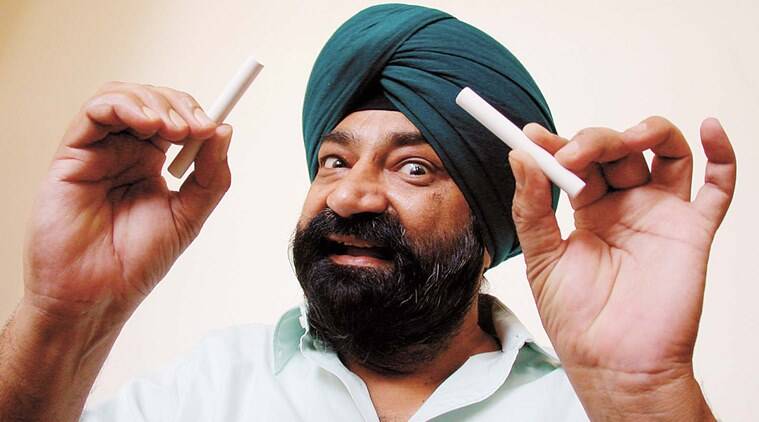 Remember, his short and satirical takes on daily issues triggered laughter in the houses of Indians during the 90s. His comedy was so apt and inspiring even today that even Sunil Grover has a special spot for Jaspal Bhatti.

So, let us tell you, it was Jaspal who discovered the talent in ‘The Kapil Sharma Show’ actor when he was in college and from there on started the journey of Sunil. He, infact, worked in a few episodes on Jaspal Bhatti's show for Doordarshan and it was the time where Sunil first learnt the lessons of doing comedy for sitcoms and television. And that is why even today Sunil remembers his mentor every now and then. Also Read : Do You Know Legendary Jaspal Bhatti Once Collaborated With South Superstar Kamal Hassan!

Nodoubt, over the years Sunil has earned a reputation of being the topmost comedian on Indian television. But it was another topmost comedian of the country who made this possible. ( You may check out chunks from the show here - https://youtu.be/Pj5-hAgByXA ) 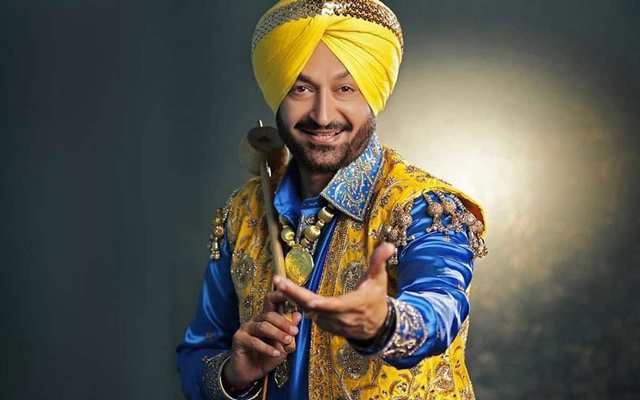 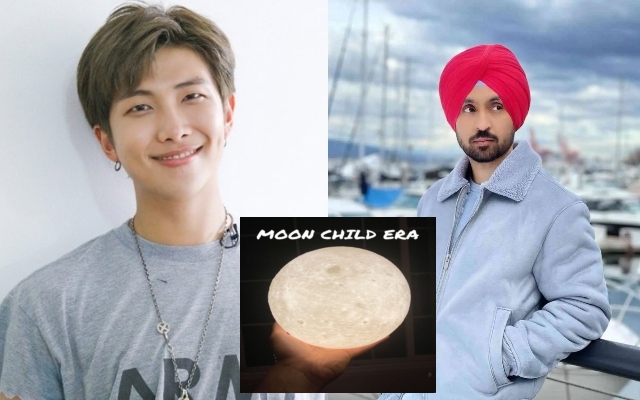