Celebrities and their actions are always under scrutiny. Nevertheless, even they can’t interact with their fans and followers without it. A lot of artists use this platform to announce their projects and updates relating to their personal and professional life. But many-a-times, just like any other individual social media can be a little toxic and a lot many individuals resort to detoxification in life. Now, the same case seems to be going with Gitaz Bindrakhia as well. Actually, if you try to search for Gitaz Bindrakhia on his Instagram account, a prompt message says 'User not found'. Have a look!

The reason behind the same is yet known. Neither he himself nor his team has shared the reason for the same but still anticipations are being made that it must be a much needed break that the singer must be on. Also Read : Singer Malkit Singh’s Facebook And Instagram Accounts Hacked!

As a matter of fact, Gitaz is soon going to comeback in movies after 8 years who was last seen in 'Just U & Me' in 2013 opposite Priyal Gor with Jagdeep SidhuMoh& opposite Sargun Mehta. The movie will be based on the life of late legendary singer and father of Gitaz, Surjit Bindrakhia.

Well, the reason behind him leaving social media can be clarified by him only but still let's hope he returns super soon or let's see for how long this break from social media continues for him! 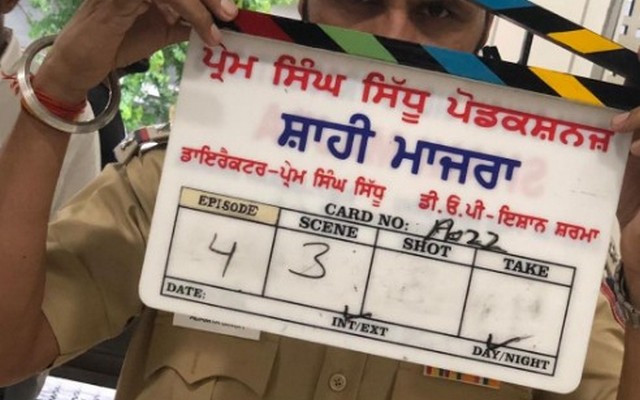 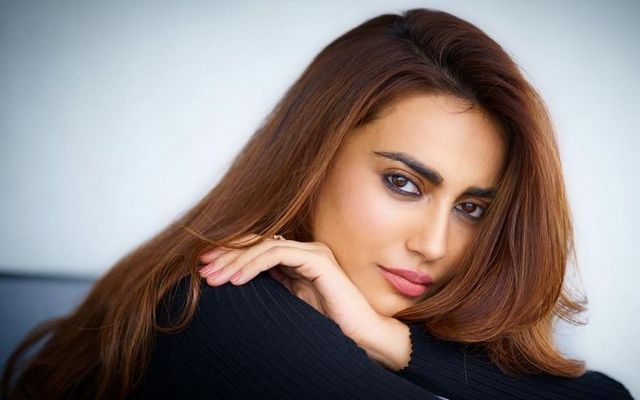 surbhi jyoti making her comeback in the punjabi in...