Neha Kakkar who has been winning over the hearts with her songs and social media presence has now added another feather in her hat as she turns music video director!

Yes, you read that right! Neha is turning music video director for her husband, Rohanpreet’s upcoming song, “Peene Lage Ho” which will be presented by Anshul Garg. The song will feature Bigg Boss fame Jasmine Bhasin alongside Rohan. The lyrics of the song are penned by Kirat Gill while music is given by Rajat Nagpal. The song will be out on September 28, 2021 on the youtube channel of Desi Music Factory. Also Read : Amrit Maan Finally Opens Up On His Controversy With Karan Aujla!

Sharing the poster of the song, the update was shared by the couple on their respective social media handle. Rohan called it the ‘special song of his life’ as it is directed by his dear wife. Also Read : Music Video Director Preet Singh Opens Up New Venture!

Evident from the poster, this one will be a romantic song! Also Read : Parmish Verma’s Lady Love, Geet Grewal Loses Canadian Parliamentary Elections!

Well, Neha has proved her mettle in singing and people have loved always loved Neha-Rohan in real and reel life. Their cute chemistry has always left fans go gaga over it. Now, this time it will be interesting to see Neha wearing director’s hat and how this song turns out to be! Looking forward to this one! Also Read : Diljit Dosanjh Doesn’t Want To Be A Bollywood ‘Star’! 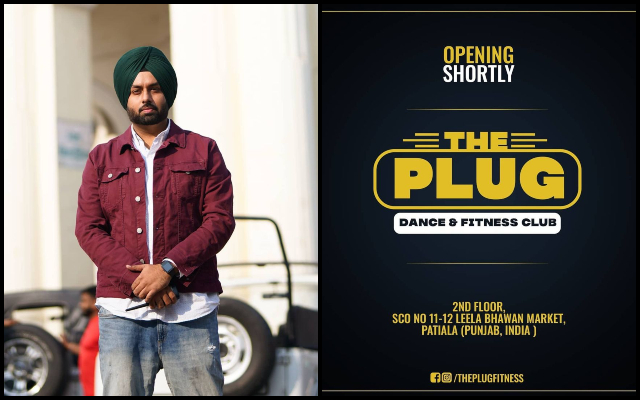 how prem chopra became villain of our hearts...