With Punjabi industry growing every day, different subjects and genres being taken into consideration not just in cinema but now in OTT, many main stream artists have also started paying interest in experimental projects.

Another name that has now been added in the list is that of Money-Heist fame actor, Ajay Jethi who is all set to mark his debut in the Punjabi web series world with Chaupal’s forthcoming release, ‘Pind Chakkan De : Shikaari’ written by Prince Kanwaljit Singh and directed by Maneesh Bhatt. Also Read : “Creating Content For OTT Is A Bigger Challenge”: Director Prem Singh Sidhu

The series will feature Guggu Gill, Ashish Duggal and Sukhwinder Chahal in the lead roles. The story will revolve around the friendship of three friends as can be seen in the trailer as well. Needless to say, with such powerful star cast, team members and of course, the trailer makes the series even more promising. Also Read : Politician Manoj Tiwar’s Ex-Wife Rani Is Dating This Punjabi Singer!

Ajay has earlier worked in movies like ‘Dakuan Da Munda’ (2018), 15 Lakh Kadon Aauga and many more.

Well, we too are glad to see Ajay marking his debut in the OTT world and wish him all the luck. 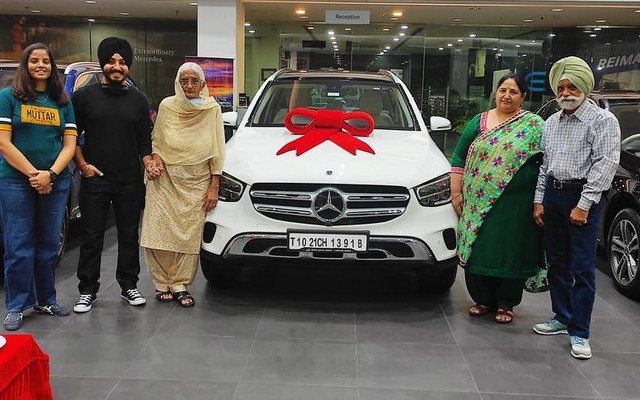 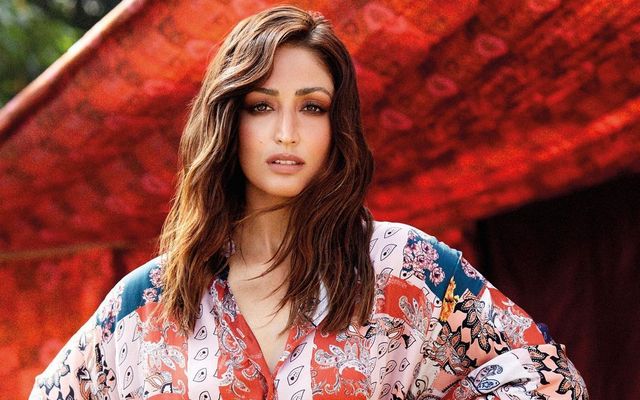