The ‘Old Skool’ singer has earlier been part of multiple controversies and also booked under charges for promoting gun violence and under the Arms act. However, according to Sidhu, one of the reasons for this decision was to raise the voice of Punjabis in the political scenario. Also Read: Lesser-Known Canadian–Punjabi Artists You Will Listen To On Repeat!

Earlier this year, Sidhu even got his first lead role on the silver screen with the film ‘Moosa Jatt (2021)’ and now he is veering into politics. Looks like this year has been full of new opportunities for the artist! 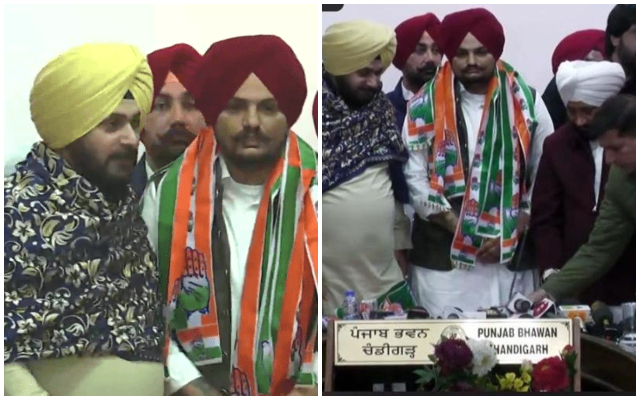